Man uses DDoS attacks to censor news he didn’t like 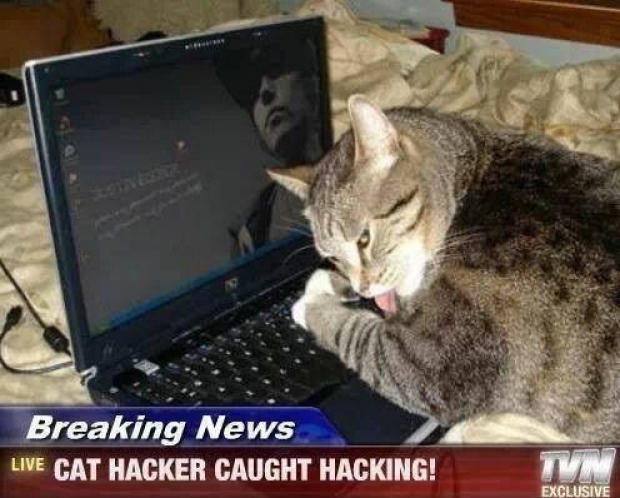 No he was not an AMD, Nvidia, Intel or Apple fanboy

A 32-year-old Seattle man is in hot water after claims he launched a DDoS attack on a US-based legal services website to force it to remove a link about his past criminal conduct.

The authorities also say Kamyar Jahanrakhshan launched distributed denial of service attacks on various overseas media outlets for not removing stories about his credit-card scam and other crimes.

The FBI says that the day after a DDoS attack in January, 2015, the suspect sent an e-mail to Leagle.com pretending to be the hacking group Anonymous. The e-mail explained that the DDoS attack was launched because the defendant, Kamyar Jahanrakhshan, "is being unjustly victimised by you" for not abiding by his numerous requests to remove the link.

"If you do not remove it immediately, more severe attacks will hit your website in the coming days and weeks, and your users will be deprived of your service," the e-mail to the Dallas-based legal services site said, according to an FBI affidavit.

Sure enough, the site was attacked on January 24, 2015, the FBI said and did not stop until Leagle.com removed the link.

Clearly happy with his results, Jahanrakhshan had a crack at removing a story about himself on Fairfax Media, which publishes the Sydney Morning Herald. In this case the defendant also issued bomb threats in his demands to remove stories about his previous criminal conduct.

Federal prosecutors said that DDoS attacks were carried out on Leagle.com, Fairfax Media5, The Metro News, the Canadian Broadcasting Corporation, and Canada.com.

"At times, federal prosecutors said, the defendant "escalated his threats from DDoS attacks to threats of bomb attacks".

"Defendant has multiple identities and social security numbers. He has previous convictions in Canada for multiple accounts of fraud, being in possession of devices used to make fake credit cards. He was also convicted for impersonating a police officer and obstructing justice," the judge wrote (PDF) in denying bail.

The defendant is expected to appear in federal court on August 14.

Last modified on 03 August 2017
Rate this item
(0 votes)
Tagged under
More in this category: « Tesla installs camera inside car IBM and Sony spruce up magnetic tape »
back to top