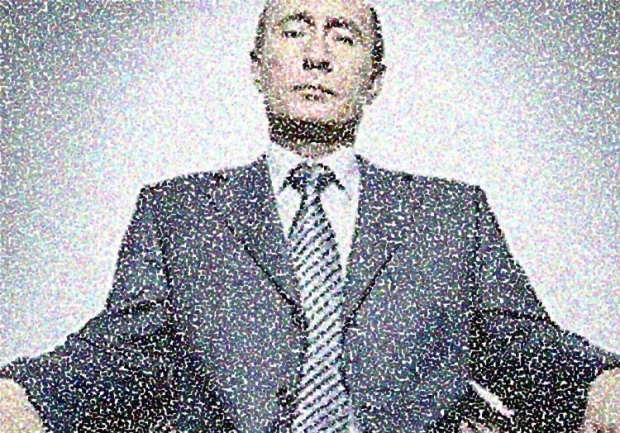 Unlikely to be Russia

Ukraine’s Ministry of Defence suffered from a DDoS attack that prevented users from accessing its website, and two Ukrainian banks lost access to online banking services.

While most people think the attack must have something to do with Russia’s military pressure on the country, it does seem a little anaemic. To be fair, neither the Ukranian nor US government has accused the Russians.

Matt Tait, a security analyst known by the moniker pwnallthethings, tweeted that the DDoS was not “part of the invasion” and urged caution in reporting.
In a tweet posted at around 7PM local time (12PM ET), the Ukrainian Ministry of Defense said that its website was probably being hit with a DDoS attack and that work to restore service was underway. Four hours later, the site still could not be accessed.

The DDoS attack comes as Russia has claimed to be de-escalating potential conflict by withdrawing troops from the Ukraine border — a statement that was met with “cautious optimism” by NATO but has also faced scepticism amid a series of contradictory signals from the Russian military.

A few hours later, another statement from the Ukrainian government said that the banks had resumed online service.

Last modified on 16 February 2022
Rate this item
(0 votes)
Tagged under
More in this category: « TSMC runs into construction delays in Arizona Big Windows 11 update rolls out »
back to top