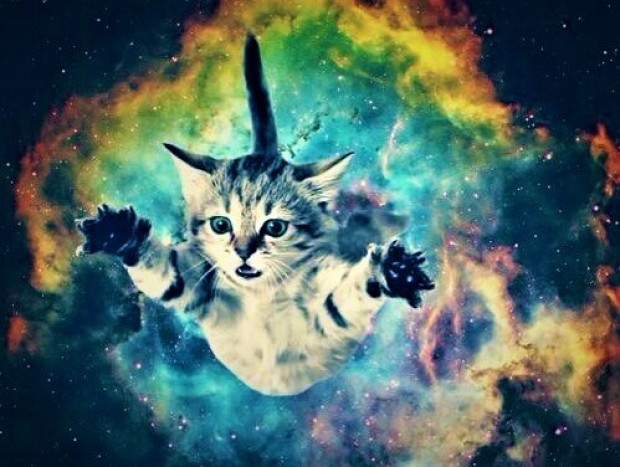 Uses the power of potentially dead or alive cats

China has managed to harness the power of cats who may or may not be dead to send an unbreakable quantum code from space.

It is the first time that a space-to-ground quantum key distribution technology has been realized.

The official Xinhua news agency said the latest experiment was published in the journal Nature on Thursday, where reviewers called it a "milestone".

The satellite sent quantum keys to ground stations in China between 645 km (400 miles) and 1,200 km (745 miles) away at a transmission rate up to 20 orders of size more efficient than an optical fibre.

Pan Jianwei, lead scientist on the experiment from the state-run Chinese Academy of Sciences said that: "It means it can meet the demand of making an absolute safe phone call or transmitting a large amount of bank data," Pan said.

Any attempt to eavesdrop on the quantum channel would introduce detectable disturbances to the system, Pan said.

"Once intercepted or measured, the quantum state of the key will change, and the information being intercepted will self-destruct," Xinhua said. We guess the cat will rip it to shreds or leave it in your bed or behind the sofa.

The news agency said there were "enormous prospects" for applying this new generation of communications in defence and finance.