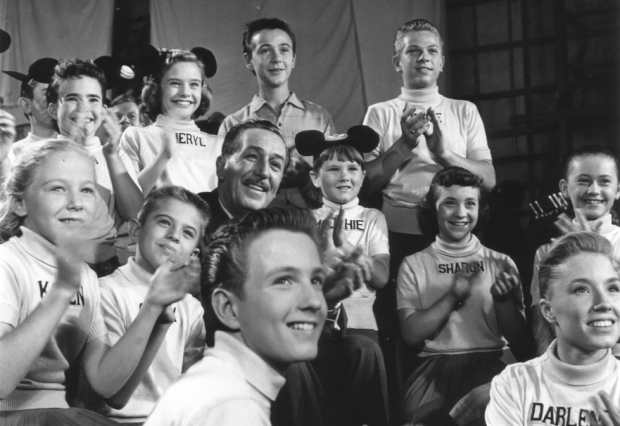 Mickey Mouse outfit Walt Disney has been secretly collecting personal information on children which it shares illegally with advertisers without parental consent, according to a federal lawsuit filed late last week in California.

The class-action suit targets Disney and three other software companies - Upsight, Unity and Kochava - alleging that the mobile apps they built together violate the law by gathering insights about app users across the Internet, including those under the age of 13, in ways that facilitate "commercial exploitation".

The plaintiffs argue that Disney and its partners violated COPPA, the Children's Online Privacy Protection Act, a federal law designed to protect the privacy of children on the Web.

The lawsuit, filed in US District Court for the District of Northern California, seeks an injunction barring the companies from collecting and disclosing the data without parental consent, as well as punitive damages and legal fees.

The lawsuit alleges that Disney allowed the software companies to embed trackers in apps such as "Disney Princess Palace Pets" and "Where's My Water? 2." Once installed, tracking software can then "exfiltrate that information off the smart device for advertising and other commercial purposes”.

Executive director of the Centre for Digital Democracy Jeffrey Chester said that there is no way that Disney should be using those software development companies.

"These are heavy-duty technologies, industrial-strength data and analytic companies whose role is to track and monetize individuals," Chester said. "These should not be in little children's apps."

Disney responded to the lawsuit, saying: "Disney has a robust COPPA compliance program, and we maintain strict data collection and use policies for Disney apps created for children and families. The complaint is based on a fundamental misunderstanding of COPPA principles, and we look forward to defending this action in court."

Last modified on 10 August 2017
Rate this item
(0 votes)
Tagged under
More in this category: « China sends unbreakable cat code from space Apple developers and chipmakers are revolting »
back to top