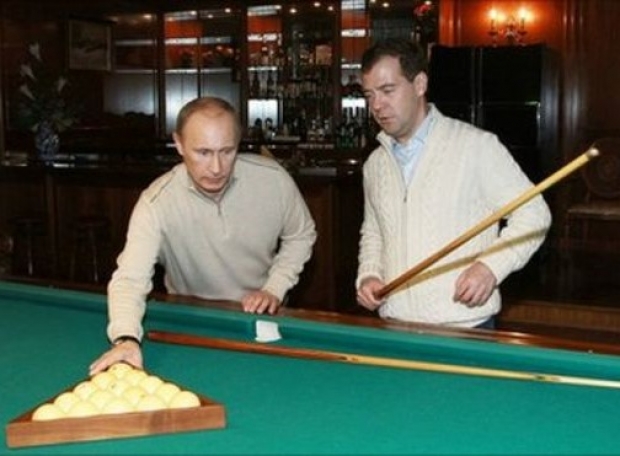 Facebook will turn over copies of political ads purchased by Russian sources to congressional lawmakers, who are investigating the country's potential interference in the 2016 US presidential election.

Initially, Facebook had only released those ads - 3,000 of them, valued at about $100,000 - to Robert Mueller, the former FBI director who is spearheading the government's probe into Russia's actions.

However Facebook had withheld those details from House and Senate leaders, citing privacy concerns. The move drew sharp rebukes from the likes of Sen. Mark Warner, the top Democrat on the Senate Intelligence Committee, who has charged in recent days that Facebook may not have done enough to scan its systems for potential Russian influence and to ensure that such foreign purchases - otherwise illegal under US law - don't happen again.

Facebook’s Colin Stretch, the company's general counsel, said that after an extensive legal and policy review, today his outfit was going to share these ads with congressional investigators.

"We believe it is vitally important that government authorities have the information they need to deliver to the public a full assessment of what happened in the 2016 election."

In other words, Facebook does not want to be sanctioned for protecting Russian propagandists who wanted to weaken the US by getting a bankrupt bombastic narcissistic millionaire - who inherited his wealth, lacks the intelligence to tie his own shoe laces and the diplomatic skills of an enraged bull elephant - elected as president by appealing to the racism and stupidity of disaffected white men.