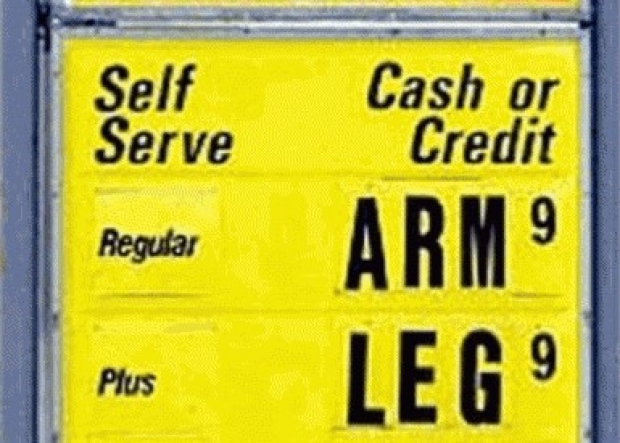 Software King of the World, Microsoft, is adding a new edition of Windows 10 to its lineup, but with it comes some licensing changes which could see price increases.

According to ZDNet, Microsoft is going to use the release to change the way it licenses and prices Windows 10 for its PC maker partners. These changes could mean price rises being passed on to users.

Two of its customers have been contacted by different OEMs about the coming changes. One said that Microsoft will begin licensing the Windows 10 Desktop operating system by processor family, and all PCs sold with Intel Xeon workstation processors will be affected by this change.

Windows 10 Pro for Workstations is designed for high-end hardware with Fast I/O with persistent memory, fast file sharing, Resilient file system (ReFS) and up to four physical CPUs and 6 TB of memory. From the documentation, it looks like support for Intel Core i9 and AMD Ryzen Threadripper will be added with Windows 10 "Redstone 4", which is targeted for March/April 2018.

Small/mid-size businesses who buy PCs and don't add volume licence coverage for them -- are subject to OEM licensing terms that come with the PC. Microsoft asks OEMs for a a fee if they shipped a Windows 10 Pro licensed PC for Windows 7/8.1. PCs that include "Windows 7 Pro with Windows 10 Pro Downgrade Rights" basically come pre-installed with Windows 7. In late 2016, Microsoft no longer allowed OEMs to ship new PCs with Windows 7 or 8.1 licences only.

Last modified on 11 October 2017
Rate this item
(0 votes)
Tagged under
More in this category: « North Korean hackers score victory over the South Google pays $19 billion for "traffic aquisition" »
back to top