Munich has putsch against Linux 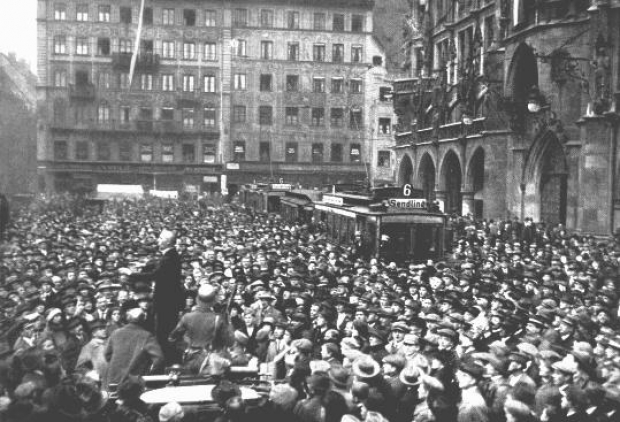 Once the open sauce poster-boy Munich city council's administrative and personnel committee has decided to purge Linux from its desk-top and invite Windows 10 to return by 2020.

A coalition of Social Democrats and Conservatives on the committee voted for the Windows migration.

Munich’s Open Sauce dream never completely made it, despite years in development. Mail servers, for instance, eventually wound up migrating to Microsoft Exchange and in February the city council formally voted to end Linux migration and to bend the knee to the Mighty Vole of Redmond.

Apparently the movement ground to a halt because users were unhappy and software essential for the public sector is mostly only available for Windows.

More than half of the 800 or so total programs needed don't run on Linux and "many others need a lot of effort and workarounds".

A full council vote on Windows 10 2020 migration is set for 23 November 23. Since the Social Democrats and Conservatives have a majority in the council, Linux is expected to be toast.

She said the cost of the migration will not be made public until November 23, but today about 40 percent of 30,000 users already have Windows machines.

The council offers said that Linux adoption forced Munich to be an IT developer which it was not that good at and it found itself 10-15 years behind the market standard.

It is not clear if the council is keeping LibreOffice instead of Microsoft Office.

Last modified on 14 November 2017
Rate this item
(0 votes)
Tagged under
More in this category: « China rules Top 500 Supercomputer List Huddle lets in outsiders »
back to top