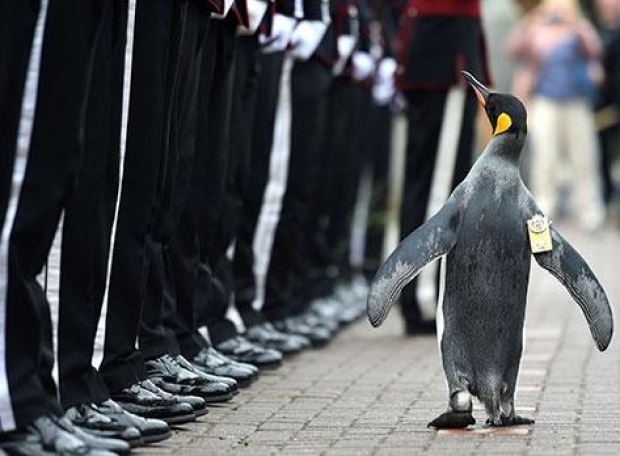 It is running on to 500 machines

Looking at the November 2017 TOP500 Supercomputer list one thing is particularly clear – the open saucy Linux is king.

In 1998, Linux first appeared on the TOP500 Supercomputer list and it was regarded as unusual – indeed many just said it was because it was really Unix in drag. But the November list showed that all 500 of the world's fastest supercomputers are running Linux.

There had only been two non-Linux systems left on the list but the pair of Chinese IBM POWER computers running AIX were too slow to rate a mention any more.

Before Linux took the lead, Unix was everywhere but slowly, since 2003, the Linux was the TOP500 main OS of choice. By 2004, Linux had taken the lead for good.

The reason Linux did well in this arena and not the desktop is that most of the world's top supercomputers are research machines built for specialised tasks, each machine is a standalone project with unique characteristics and optimisation requirements.

Linux means that research teams can easily modify and optimize open-source code to their one off designs.

Last modified on 15 November 2017
Rate this item
(0 votes)
Tagged under
More in this category: « Childrens’ toys can be hacked Pentagon spreads the open source »
back to top