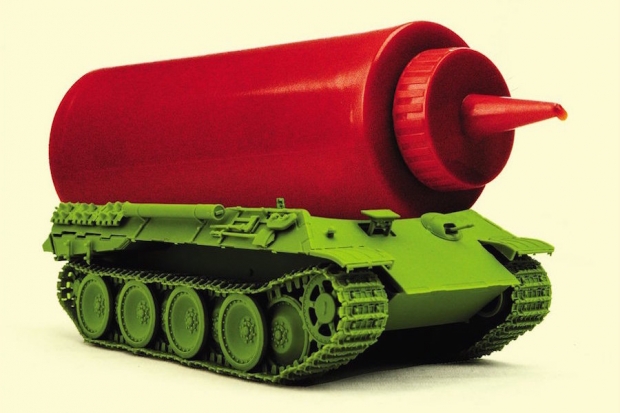 The amendment introduced by Sen. Mike Rounds (R-SD) and co-sponsored by Sen. Elizabeth Warren (D-MA) will mean that the Pentagon will be going open source.

Besides cost, there are two other compelling explanations for why the military might want to go open source. Technology outside the Pentagon advances faster than technology within it, and by availing itself to open source tools, the Pentagon can adopt those advances almost as soon as the new code hits the web, without going through the extra steps of a procurement process.

Efforts to push the government toward open source are not new: in August 2016, White House chief information officer Tony Scott released a call for new open-source code to be built and utilised for the federal government, specifically highlighting that such code “is secure, reliable, and effective”.

The military will not be publicising and sharing the code used for spying, encryption and decryption, relaying commands, or directing weapons but that is a surprisingly small amount of the software that the Pentagon uses.

Congress won’t direct DARPA to reverse engineer existing DOD software for which the source code is unavailable. If NDAA passes as it’s currently written, the Pentagon will lean into open source software for new projects, trusting in the transparency and security that comes from having all possible eyes on a project.