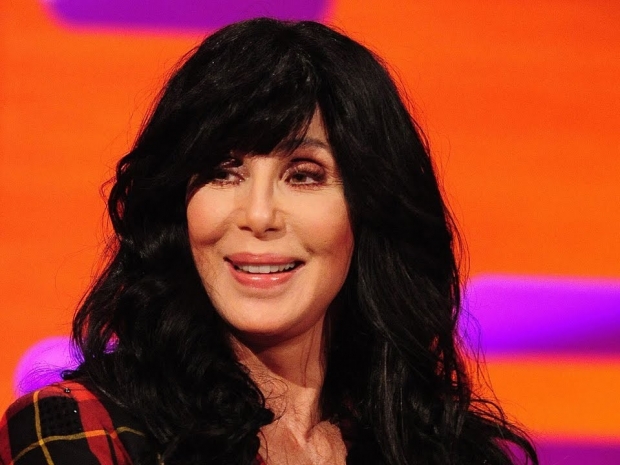 FCC Chairman Ajit Pai thinks that the monumental backlash against his moves to had control of the internet to US telcos is all a plot by big tech giants.

Pai is doing his best to allow the inefficient US telcos to charge users what they like for internet access and says that big tech giants like Google and Facebook are the real villains of the story.

He claimed that the tech giants could pose the greatest threat by discriminating against viewpoints on the internet.

"They might cloak their advocacy in the public interest. but the real interest of these internet giants is in using the regulatory process to cement their dominance in the internet economy."

We guess he thinks dominance by big tech is worse than dominance by the US telcos who do their best to create regional monopolies without any competition.

Companies like Facebook, Google and Twitter, have urged Pai to stand down. In response, Pai sought to make an example of Twitter. He specifically raised the fact that the company at one point prevented a a Republican congresswoman Marsha Blackburn’s from promoting a tweet making a bogus claim about how she “stopped the sale of baby body parts”. This was despite state and federal investigations—including one led by Blackburn, failed to find proof of this practice was discovered. The anti-abortion activist who publicised the videos has been charged with privacy violations for taking the footage.

In the end Twitter backed down and allowed the campaign ad.

"Now look: I love Twitter," Pai began. "But let's not kid ourselves; when it comes to a free and open Internet, Twitter is a part of the problem. The company has a viewpoint and uses that viewpoint to discriminate."

He also had a rant at Cher who tweeted that the end of Net Neutrality would mean higher charges and less Internet access.

“The digital divide is all too real. Too many rural and low-income Americans are still unable to get high speed Internet access. But heavy-handed Title II regulations just make the problem worse! They reduce investment in broadband networks, especially in rural and low income areas. By turning back time, so to speak, and returning Internet regulation to the pre-2015 era, we will expand broadband networks and bring high-speed Internet access to more Americans, not fewer”, he said.

Last modified on 29 November 2017
Rate this item
(0 votes)
Tagged under
More in this category: « Uber accused of illegal antics HP installing spyware driver on hardware »
back to top