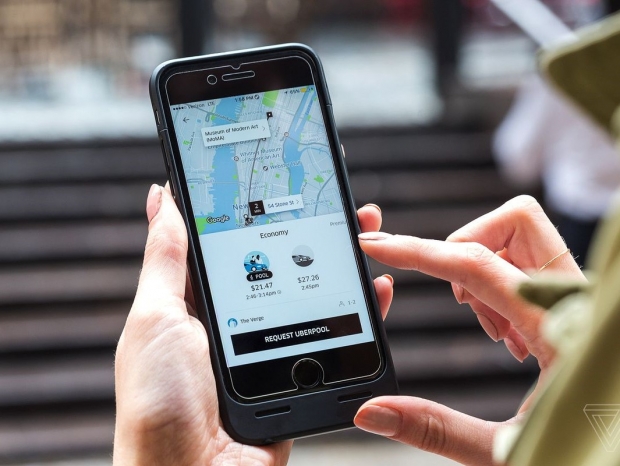 Things getting worse for the taxi outfit

It is starting to look like my decision never to take an Uber cab because the outfit was "not that nice" was probably the right decision as the outfit faces fresh allegations of illegal activities.

Uber is facing fresh allegations that it deliberately took steps to keep its "unlawful schemes from seeing the light of day". The allegations were made in a hearing in a lawsuit between Uber and Alphabet's Waymo self-driving car unit.

A letter from a former Uber security analyst Richard Jacobs's attorney to an Uber lawyer testified that there was a directive for Uber employees to use disappearing chat apps like Wickr. In his letter, Jacobs said that Uber sent employees to Pittsburgh to "educate" them on how to prevent "Uber's unlawful schemes from seeing the light of day".

He reportedly made other bombshell allegations in the letter, including that employees at Uber were trained to "impede" ongoing investigations, multiple media outlets reported.

Jacobs said he has spoken with government officials about his allegations. He backed away from some of the allegations in the letter, much of which was redacted from public view.

Ed Russo, a current member of the Uber risk and threat analysis team, disputed some of the allegations in the letter in testimony. He told the court that it was never the role of him or his team "to engage in theft of trade secrets".

Levandowski has declined to answer questions about the allegations, citing constitutional protections against self-incrimination.

A trial was set to begin on December 4 but was delayed on Tuesday in a win for Waymo, which had requested more time to investigate the allegations in the letter. Waymo said it learned of the new evidence last week after the US Department of Justice shared it with the judge overseeing the case.

At the hearing in San Francisco federal court, US District Judge William Alsup said it would be a "huge injustice" to force Waymo to go to trial now, adding that Uber "withheld evidence".

Waymo said Uber concealed the letter despite demands from Waymo and the judge to disclose all relevant evidence. "The public is going to hear everything" about the disputed evidence, the judge said at Tuesday's hearing.

Waymo told CNBC the new evidence was "significant and troubling" and lauded the opportunity for more investigation.

Last modified on 29 November 2017
Rate this item
(0 votes)
Tagged under
More in this category: « Facebook tests if the Russians fooled readers Pai sees big tech conspiracy »
back to top