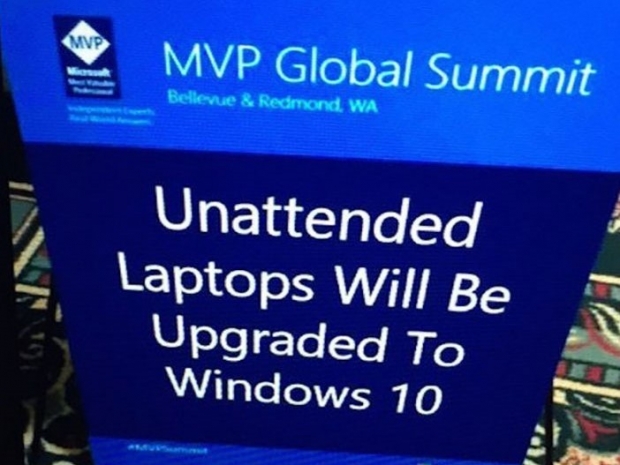 You can’t keep a good OS down

Windows 10 use was expected to overtake Windows 7 by the end of 2017, but according to the latest figures it did not happen.

According to the latest Netmarketshare numbers in the last quarter of 2017, the decline in Windows 7 numbers stabilised, while Windows 10 lost some momentum.

Last month, Microsoft revealed there were 600 million active Windows 10 users and the magical figure for Windows 10 to overtake 7 is about 800 million Windows 10 users. It might be doable next year as enterprise users switch over in increasing numbers to Windows 10.

It is starting to look like Windows 7 is headed to be the next XP with users refusing to let anyone take it away, unless it is from their cold dead hands or their machine catches fire.

Last modified on 03 January 2018
Rate this item
(0 votes)
Tagged under
More in this category: « Google money lost in Bermuda Triangle Microsoft might start demanding your phone number »
back to top