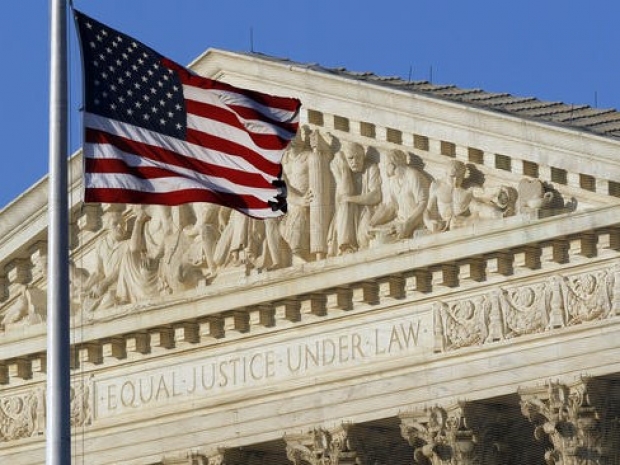 Begun the backlash has

The filing is led by New York State Attorney General Schneiderman, who called rollback a potential "disaster for New York consumers and businesses, and for everyone who cares about a free and open internet".

"An open internet - and the free exchange of ideas it allows - is critical to our democratic process. The repeal of net neutrality would turn internet service providers into gatekeepers - allowing them to put profits over consumers while controlling what we see, what we do, and what we say online", he said.

So far, 49 Democratic Senators and one Republican have voiced their anger at the dubiously named Restoring Internet Freedom ruling. DC-based non-profit public interest group Public Knowledge also has issued protective petition today, asking the DC Court of appeals to kill the roll-back off.