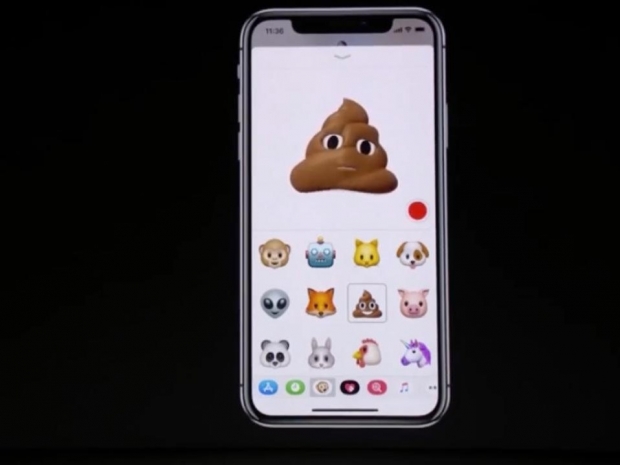 Fruity cargo cult Apple will delay the release of its iOS software this year in a bid to sort some of its comedy programming issues.

Lately, even Apple fanboys have been admitting that IOS software is getting buggier and it seems that Apple has finally got the message to pull up its socks.

According to Axios, Apple has shaken up its iOS software plans for 2018, delaying some features to next year to put more focus on addressing performance and quality issues.

Software head Craig Federighi announced the revised plan to employees at a meeting earlier this month, shortly before he and some top lieutenants headed to a company offsite.

Pushed into 2019 are many features including a refresh of the home screen and in-car user interfaces, improvements to core apps like mail and updates to picture taking, photo editing and sharing experiences.

There will be some new features, including improvements in augmented reality, digital health and parental controls. Apple claims it is also prioritising work to make iPhones more responsive and less prone to cause customer support issues.

Some more cynical people question whether the approach will lead to higher quality after much of Apple’s quality issues were not new features but stupid programming and rubbish Q&A. They include, for example, an inability to tell the time correctly. Items which have been pushed back are hardly game changers and have been only mentioned in the Tame Apple Press as the next cure for cancer that Apple is offering.

Last modified on 31 January 2018
Rate this item
(0 votes)
Tagged under
More in this category: « Apple under criminal investigation for throttling Samsung made loads a money »
back to top