Samsung made loads a money 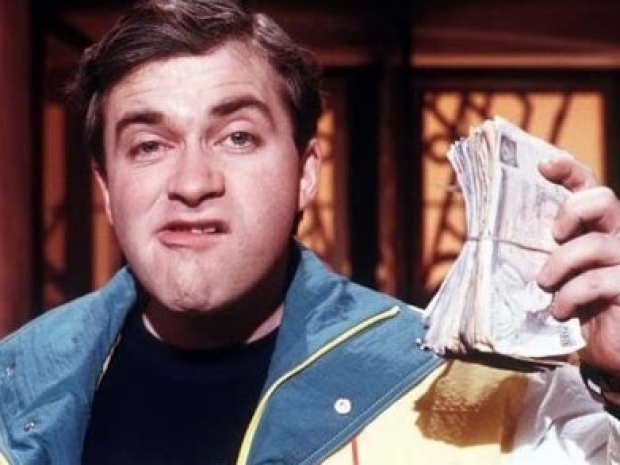 Will split its stock

Samsung announced its first stock split as it expects demand for semiconductors to remain firm in 2018, while it posted record annual profit driven by a memory chip “super-cycle”.

The tech giant’s stock split is the latest in a series of moves to bolster shareholder returns, including $5.4 billion in annual dividends.

Samsung's move has encouraged investors to hold shares despite concerns that the memory business may be peaking. It also surprised many on Wall Street as Samsung has ignored calls from investors to split their shares.

The move will probably not change much of the company’s main operations, but it will increase the supply of the stock and have a positive impact on shares.

The outfit had a brilliant fourth quarter and brought home an annual operating profit of $50.2 billion in 2017 beating all previous records,

Samsung eased concerns that the huge expansion in the global semiconductor business may be tapering off, saying the outlook for 2018 remained strong.

Chip makers like Samsung, South Korean rival SK Hynix and Intel have been riding a boom in sales of semiconductors as the world demands ever greater processing capacity to power data centres, high-tech smartphones and the blockchain ledgers behind cryptocurrencies.

“Looking at the mid-to-long term, Samsung expects the components business to see demand expand from new applications”, the company said in a statement.

Samsung’s operating profit for the three months ended December increased 64 percent on year to $14.13 billion, in line with its forecasts.

Samsung said it expected DRAM and NAND flash chip shipments to grow on year by about 20 percent and 40 percent respectively in 2018.

The foundry business, which makes chips to order, would jump from fourth place to be a “strong market number two” behind TSMC in 2018, partly due to the cryptocurrency boom.

TSMC said it expected the cryptocurrency market to drive up demand for high-end chips and help it post record revenue this year, outweighing softening sales to smartphone vendors.

Samsung’s mobile division was down three percent from the previous corresponding quarter. However it thought that the launch of the Galaxy S9 flagship smartphone next month should minimise any off-season weakness in demand during the first quarter.

Samsung’s display business, which supplies Apple with OLED screens, was up five percent from the same period last year.

Kwon Yong Choi, the vice president of Samsung’s display unit, brushed off reports that it would be affected by Apple reducing its orders for the pointless iPhone X saying the screen business was not dependent on any one client.