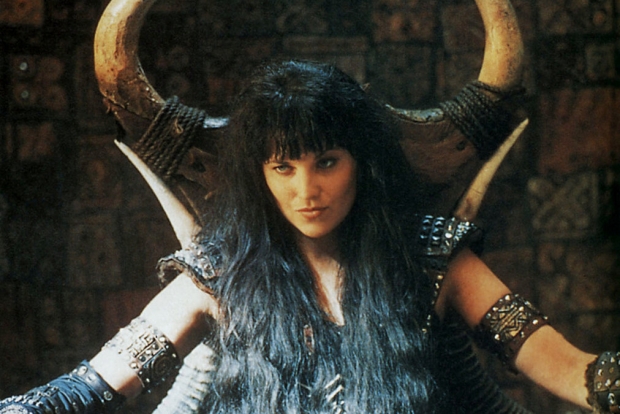 But Vole is still the software king of the world

Amazon is now worth more than Microsoft as the online shopping behemoth weathered the recent Wall Street turmoil.

Bolstered by blockbuster quarterly results, Amazon’s stock gained 3.8 percent over the three sessions ended Tuesday, even as Wall Street struggled through a rout that has raised fears that a nine year bull market may be ending.

Microsoft lost about 3.1 percent over the three sessions ended Tuesday.

Amazon’s market cap at points on Wednesday during intraday trade already topped that of Microsoft, but it has never closed at a higher value.

Amazon’s explosive growth in retail and cloud computing has sent its shares 77 percent higher over the past year, outpacing Microsoft’s 42 percent rise.

At the moment electronic toy maker Apple is still the IT king with an $819 billion market capitalisation followed by Alphabet at $736 billion.

Last modified on 08 February 2018
Rate this item
(0 votes)
Tagged under
More in this category: « Foxconn to liberate 10,000 "zoo animals" Intel has another go at patches »
back to top