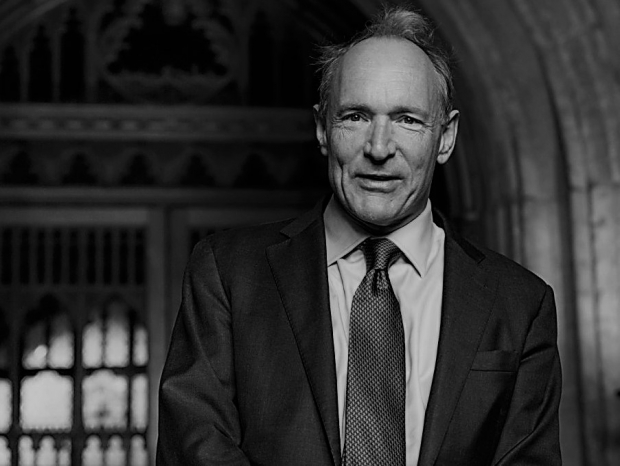 The Father of the World Wide Web, Sir Tim Berners-Lee has said that he had lunch with the FCC boss Ajit Pai but failed to get him to change his mind on neutrality.

Last week at the Mobile World Congress  Pai mounted a robust defence of the move, pointing out that the internet had grown and thrived perfectly well in the years before 2015, when the net neutrality provision came in.

Sir Tim told the BBC that Pai told him the same thing over lunch. Sir Tim had told the FCC boss that advances in computer processing power had made it easier for internet service providers to discriminate against certain web users for commercial or political reasons, perhaps slowing down traffic to one political party's website or making it harder for a rival company to process payments.

Pai was not having any of it.

"He's surrounded by a set of people with a very traditional mindset, which has been driven by the PR machine of the telco industry, who believe it is their duty in Washington to oppose any regulation, whatever it is."

Sir Tim, like the knight of the realm which he is, is refusing to concede defeat. "We stopped SOPA and PIPA", he pointed out, referring to two US anti-piracy measures which campaigners opposed on the grounds they impinged on internet freedoms.

Now he says it's time to get the posters out again and take the fight to the US government: "When you have a Washington which is pretty dysfunctional and locked into control by these interests, then it often comes to the point that the only thing you can do is go into the streets and protest in public."

Last modified on 12 March 2018
Rate this item
(0 votes)
More in this category: « Look out Apple, Amazon is going to steal your crown Apple deals with crumbling empire »
back to top