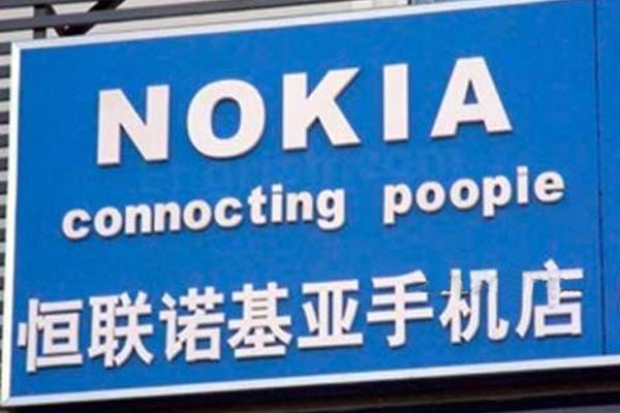 Making sure no one sells it to the Chinese

Finland’s government investment arm Solidium has acquired a 3.3 percent stake in Nokia at a cost of about 844 million euro to strengthen government influence over the telecom network gear maker.

Solidium CEO Antti Makinen said that this was a good investment because the former rubber boot maker was Finland’s largest company and its Finnish ownership has been low.

Solidium was not seeking a seat on Nokia’s board at an upcoming shareholder meeting but  it could look at that option in the future. Solidium has been taking a more active role in the boardrooms of the companies it owns stakes in.

The collapse of Nokia’s former phone business was a major reason for Finland’s decade of stagnation from which it is only just recovering.

According to Nokia’s webpage, three Finnish pension funds at this point own less than three percent of Nokia.

Nokia is nowadays focused on the telecom network industry where it competes with Sweden’s Ericsson and China’s Huawei.

“The appealing factors for us are the company’s strong market position combined with broad technological expertise”, Makinen said.

Solidium manages minority holdings in 13 listed Finnish companies which mainly originate from an era of state led industrialisation. Solidium trimmed its stake in Telia and Sampo in the past weeks to finance the investment in Nokia.

Last modified on 13 March 2018
Rate this item
(0 votes)
Tagged under
More in this category: « Microsoft has issues with women who don't want good karma Google working with Sharp for better screens »
back to top