Microsoft has issues with women who don't want good karma 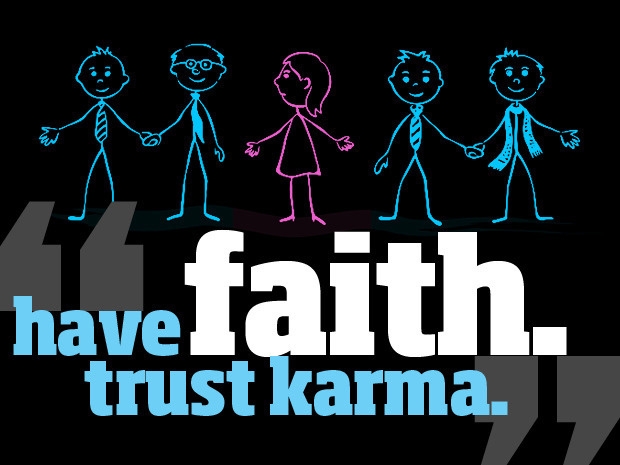 Huge numbers of complaints about gender discrimination or sexual harassment

Software King of the World Microsoft, whose boss said that women would get bad karma if they were aggressive about getting money for their work, is suffering from a wave of internal complaints about gender discrimination or sexual harassment.

Women have filed 238 internal complaints about gender discrimination or sexual harassment between 2010 and 2016, according to court filings.

The figure was cited by plaintiffs suing Microsoft for systematically denying pay raises or promotions to women at the world’s largest software company. Microsoft denies it had any such policy.

Plaintiffs’ attorneys are pushing to proceed as a class action lawsuit, which could cover more than 8,000 women. More details about Microsoft’s human resources practices were made public on Monday in legal filings submitted as part of that process. The two sides are exchanging documents ahead of a trial, which is going to look very messy for Vole.

Out of 118 gender discrimination complaints filed by women at Microsoft, only one was deemed“founded” by the company, according to details in the unsealed court filings. Attorneys for the women called the number of complaints“shocking” in the court filings and the response by Microsoft’s investigations team “lacklustre”.

Microsoft said in court filings that the plaintiffs did not identify practices that impact enough employees to warrant a class action and that it spends more than $55 million per year to promote diversity and inclusion. The company had about 74,000 US employees at the end of last year.

Microsoft said the plaintiffs could not cite one example of a pay or promotion problem in which Microsoft’s investigations team should have found a violation of company policy, but did not. A Microsoft spokesperson could not immediately be reached for comment.

US District Judge James Robart has not yet ruled on the plaintiffs’ request for class-action status.

Microsoft had argued that the number of women's’ human resources complaints should be kept secret because publicising the outcomes could deter employees from reporting future abuses. We guess also working for a company which is soft on sex pests. A court-appointed official found that scenario “far too remote a competitive or business harm” to justify keeping the information sealed.

Top Vole Satya Nadella put his foot in it when he told a women's conference that: "it’s not really about asking for a raise, but knowing and having faith that the system will give you the right raise... One of the initial ‘super powers’ that, quite frankly, women [who] don’t ask for a raise have. It’s good karma. It will come back.”  In otherwords a system that so far gives humans 78 percent more cash more for having a penis is to be trusted. 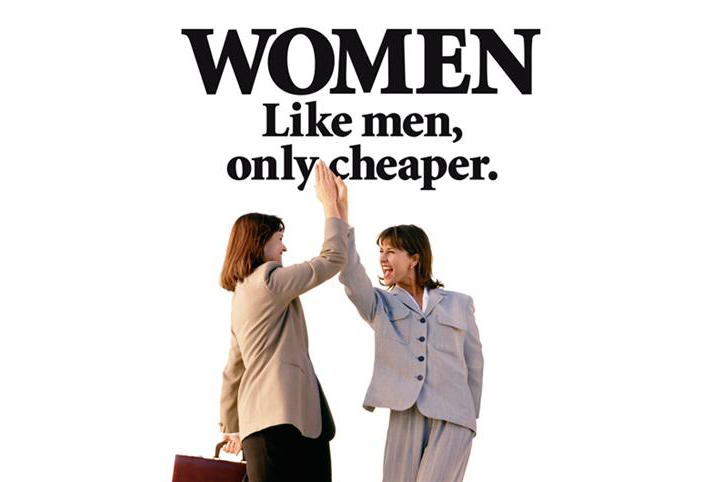 Last modified on 13 March 2018
Rate this item
(0 votes)
Tagged under
More in this category: « Broadcom moves back to US Finland invests in Nokia »
back to top