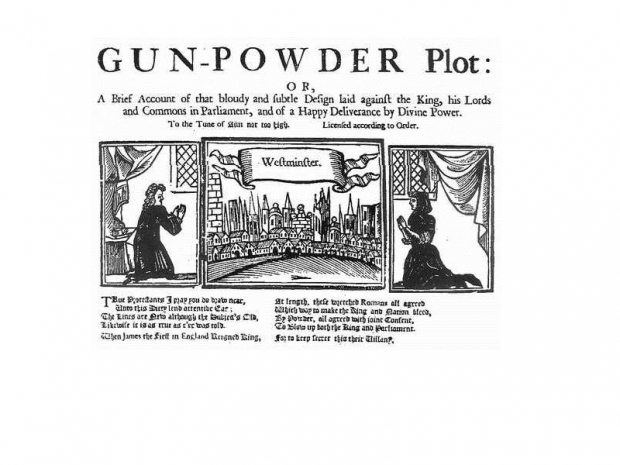 Opinion Buzz words and the facts

Manufacturers - or vendors as I prefer to call them -  have touted artificial intelligence (AI) almost since the beginning of the dawn of the computer. Which was 70 or 80 years ago, depending on how you're counting things.

Big Data is an old buzzword of the past.  I'd like to focus my headlights and my ire on the artificial intelligence fib.

Just because you've got a gazillion gigglebytes of storage doesn't mean a computing algorithm – read interpreting software – can make any sense of it.

After all, every human and no doubt other mammals, lizards, insects and even plants have gazillions of storage. It doesn't mean – for example – that with our human brain and memory we can make sense of very much and connect up all the pieces.

It will take a genius – and probably a human genius at that – to make sense of all the bits that comprise intelligence.  Yeah, maybe an alien could define the algorithm but personally I don't believe in aliens and don't care much for the term these days, given the fact that countless millions of human beings with gazillions of brain cells are shuffling round the world in search of a home.

The brainboxes at Cambridge – a prestigious university in England – define AI as “the study of how to produce machines that  the human mind has, such as the ability to understand language, recognise picture, solve problems, and learn”.

Well, I don't know about you, dear readers, your lives, but in the morning, fresh out of bed, I need to yawn, urinate, sometimes fart, make a cup of tea for myself, have a cigarette and then check the news wires whether anything has happened on the globe while I've been snoozing.

Then I think about maybe having breakfast.

So the Cambridge definition doesn't recognise other human qualities – like loving people, feeling your body, having breakfast and other stuff that we all experience.

It was with some interest then, that I noticed a story on today's New York Times saying that the Pentagon wants Silicon Valley's help to understand AI better.
The article wonders whether Silicon Valley will cooperate with the Defense Department.  But I wonder whether Silicon Valley has a clue about AI – just because there already Big Data is a “has been” or even a “never was”.

Technology, using my intelligence and history, sometimes performs more  “eructations” than a big curry the night before does first thing in the mornng.

Last modified on 15 March 2018
Rate this item
(0 votes)
Tagged under
More in this category: « Raspberry Pi 3 Model B+ officially launched Was AMD security announcement gaming Wall Street? »
back to top