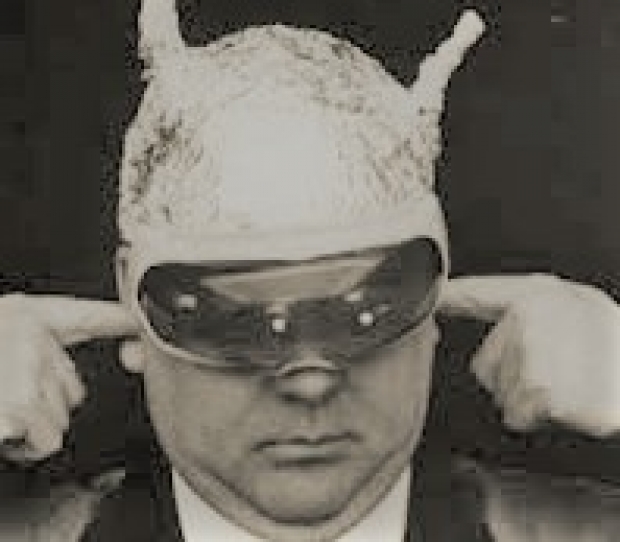 The announcement by a security firm called CTS Labs had found severe vulnerabilities and backdoors in some AMD processors appears to have sparked a full-on internet conspiracy theory.

Many AMD fans felt that CTS's actions were suspect having given AMD 24 hours to fix the issues, but at the same time admitting that the attacks could only really happen if you had full control of a machine in the first place. But these suspicions were pushed into a full-blown conspiracy theory when an analyst outfit called Viceroy Research published what they called an "obituary" for AMD.

"We believe AMD is worth $0.00 and will have no choice but to file for Chapter 11 (Bankruptcy) to effectively deal with the repercussions of recent discoveries", Viceroy wrote in its report.

The basic idea of the conspiracy is that both outfits were making money by betting that AMD's share price will go down due to the news of the vulnerabilities. Security researcher Arrigo Triulzi speculated that Viceroy and CTS Lab were profit sharing for shorting, while Facebook's chief security officer Alex Stamos warned against a future where short selling drove security research.

To be fair, there is no evidence that CTS Labs worked with Viceroy to short AMD. But it has happened in 2016, security research firm MedSec found vulnerabilities in pacemakers made by St. Jude Medical.

Last modified on 16 March 2018
Rate this item
(0 votes)
Tagged under
More in this category: « Artificial Intelligence is very artificial indeed Bali switches off the Internet for a moment of reflection »
back to top