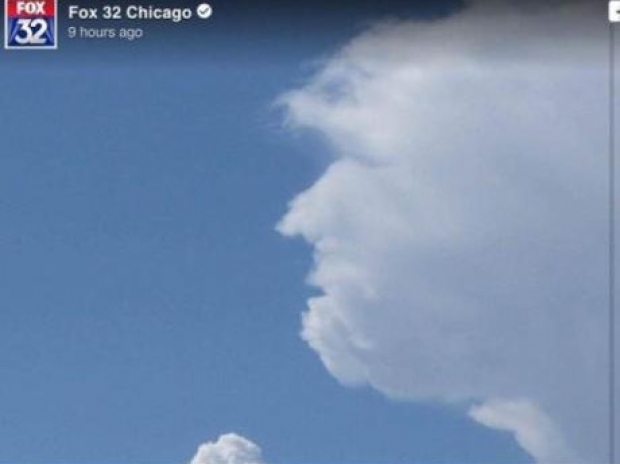 Bipartisan deal will force US Cloud companies to hand over data

Buried in a federal spending bill released late is bipartisan legislation to clarify a law that would require Cloud companies to hand over data stored overseas.

The provision, known as the Cloud Act, seeks to resolve a long running dispute between Microsoft and other email providers and the US Justice Department over whether a warrant can compel companies to hand over emails stored on foreign servers.

Microsoft, which along with other tech firms increasingly offers cloud computing services in which data is stored remotely, won a victory before a federal appeals court in 2016. However, the ruling was appealed by President Donald Trump’s administration to the Supreme Court, where several justices expressed reluctance to decide the case and instead urged Congress to pass a law updating the 1986 Stored Communications Act.

Current agreements that allow law enforcement access to data stored overseas, known as mutual legal assistance treaties, involve a formal diplomatic request for data and require the host country to obtain a warrant on behalf of the requesting country. However, that takes time, and US law enforcement don't like it.

The Cloud Act would allow a means to bypass the treaty process for US authorities and approved partner countries that abide by certain customer privacy standards. It would let U.S. judges issue warrants while giving companies an avenue to object if the request conflicts with foreign law.

Oddly the move is supported by Microsoft, other major technology companies, the Trump administration and the British government, but opposed by civil liberties groups who say it lacks sufficient privacy protections.

Republican Senator Orrin Hatch, the lead author of the Cloud Act, said in a statement on Wednesday that it would “create a clear, balanced framework for law enforcement to access data stored in other countries while at the same time encouraging our allies to strengthen their domestic privacy laws”.

The spending bill must be passed by both the House of Representatives and Senate by a Friday midnight deadline to avert the shutdown of many federal agencies and programs beginning this weekend when existing funds expire.

Last modified on 22 March 2018
Rate this item
(0 votes)
Tagged under
More in this category: « Impregnable French encryption surrenders to teen Spring Creators Update will take 30 minutes to install »
back to top