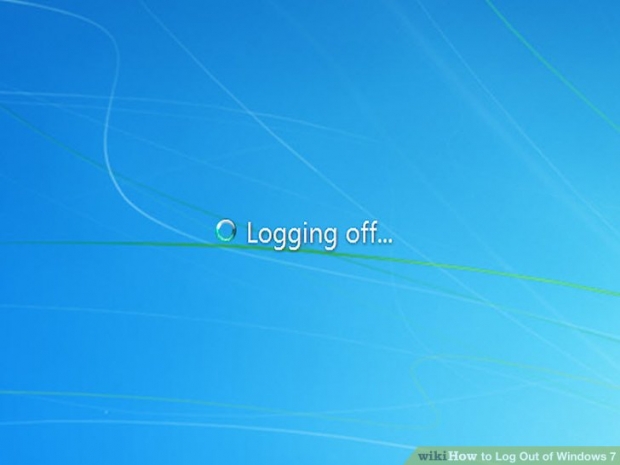 The government in South Korea's capital is introducing a new initiative to force its employees to leave work on time - by powering down all their computers at 20:00 on Fridays.

It says it is trying to stop a "culture of working overtime". South Korea has some of the longest working hours in the world. Government employees there work an average of 2,739 hours a year - about 1,000 hours more than workers in other developed countries.

The shutdown initiative in the Seoul Metropolitan Government (SMG) is set to roll out across three phases over the next three months. The programme will begin on March 30, with all computers switched off by 20:00. The second phase starts in April, with employees having their computers turned off by 19:30 on the second and fourth Friday that month.

From May on, the programme will be in full swing, with computers shut off by 19:00 every Friday.

According to a SMG statement, all employees will be subjected to the shutdown, though exemptions may be provided in special circumstances. However, not every government worker seems to be on board.

More than 67.1 percent of government workers have alreadty been asked to be exempt from the forced lights-out. Earlier this month, South Korea's national assembly passed a law to cut down the maximum weekly working hours to 52, down from 68.

Last modified on 23 March 2018
Rate this item
(0 votes)
Tagged under
More in this category: « Qualcomm announces Snapdragon 845 VR development kit BMW says electric cars will not be ready until 2020 »
back to top