US tech heads to China 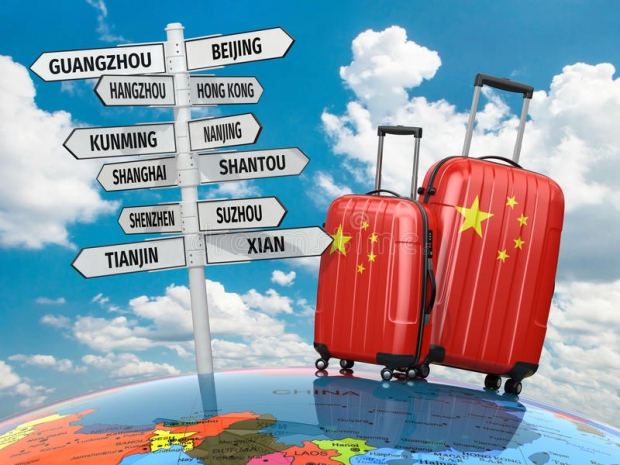 US technology giants have booked their flights to China this weekend as the prospect of a trade war between the US and the Middle Kingdom looms.

Cook is co-chairing the event this year, and Apple has the most at stake in China among US tech companies. Its iPhones and other gadgets are slumping in China as users realise that they can get a similar product for half the cost. Apple was slammed for relocating the data of Chinese iCloud users to state-controlled server farms.

IBM announced a deal with Chinese company Wanda Group at the forum. The deal was meant to help IBM expand in the country’s cloud market, though Caixin has since said Wanda would stop working with the US outfit.

Google pulled out of mainland China in 2010 over government censorship of its search results. The company has been trying to return in recent years but has made little progress.

These problems are almost certain to get much worse now that President Donald Trump ordered 25 percent tariffs on at least $50 billion of Chinese imports, including information and communication technology. He also accused China of stealing intellectual property. China responded with its duties on some US imports.

Apple could see an adverse effect on about 15 percent of its business if China were to retaliate with duties on imports of US products, Loup Ventures’ Gene Munster said in an email on Thursday.

Steve Mollenkopf, Qualcomm’s CEO, will attend the conference but has cancelled his plan to speak. The fact that Chinese regulators are seeking more protections for local companies before approving Qualcomm’s proposed purchase of NXP Semiconductor might be a reason for his silence.

Last modified on 23 March 2018
Rate this item
(0 votes)
More in this category: « Vatican snuggles up with Silicon Valley Uber death driver is convicted felon »
back to top