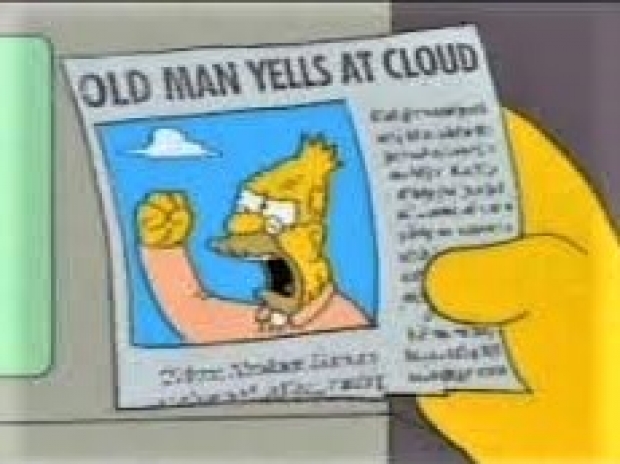 New research from Barracuda shows that while cloud has been a industry bussword for some time, most EU businesses are clueless when it comes to the technology.

The company's recent “Firewalls in the Cloud” survey asked 164 EMEA IT professionals responsible for cloud environments and 57 per cent of organisations still believe their on-premise security is superior to the cloud.

More than 71 percent of those surveyed expected cloud security to be a shared responsibility with cloud vendors while 19 percent said that cloud vendors are solely responsible. These beliefs could be one of the reasons many still rely on their on-premise security solutions as opposed to placing their trust in the cloud.

Barracuda also found that the cloud is redefining the role of the firewall with an overwhelming 82 per cent of participants being concerned about deploying firewalls in the cloud. Pricing and licensing were an issue with 41 percent of IT professionals while 39 percent cited the fact that there is no centralised management as a major concern. However organisations do seem to value cloud-specific security features with almost all (95 percent) saying that cloud-specific firewall capabilities would be of use to their business.

In addition the survey revealed that traditional security still remains a bottleneck for DevOps with 58 per cent of respondents saying they had adopted some form of DevOps though 95 percent have faced challenges integrating security into those practices.

VP of public cloud at Barracuda, Tim Jefferson said there were shedloads of questions and concerns around how organizations should be approaching security with their cloud deployments, especially from larger companies.

"There are a number of reasons for this, but for organizations that are used to operating under traditional data center architecture, moving to the cloud will require a new way of thinking when they approach security. Using security tools specifically designed for the public cloud can actually make a business more secure than they were when they operated purely on-premises.”