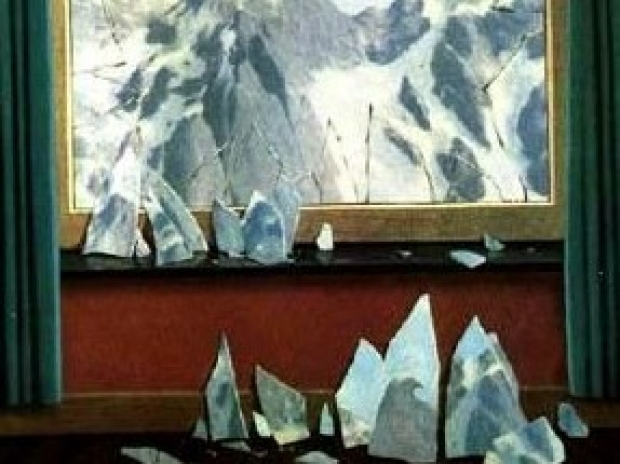 End of a blue screen era

Software King of the World Microsoft is doing another restructuring, but this time it appears that its bread and butter, Windows, is being downplayed.

One of the changes was to the Windows and Devices organisation,with its boss Terry Myerson being required to clean out his desk. But word on the street is that this is part of a broader move away from Windows as Vole's main focus.

CEO Satya Nadella told staff that Terry Myerson, who has headed up Microsoft's Windows business since 2013, is "pursuing his next chapter outside Microsoft." He will stay at Microsoft for a few months to help with the transition.

Myerson's Windows and Devices Group (WDG) is being broken up. Some bits are moving to one of two new engineering units a. Some parts of WDG will move under Executive Vice President Rajesh Jha, who is in charge of the new Experiences & Devices org; other bits will go to Executive Vice President Scott Guthrie, who is running the newly minted Cloud + AI Platform. Harry Shum, executive vice president of AI & Research, will continue to head up that somewhat streamlined organization, which Microsoft created in 2016.

In describing today's reorg, Nadella said the moves are part of Microsoft's goal to focus on the "intelligent cloud and the intelligent edge".

In his email to all Microsoft employees, Nadella told employees that they will all "have to push ourselves to transcend Conway's law". Conway's law, named after computer programmer Melvin Conway, states: "any organisation that designs a system (defined broadly) will produce a design whose structure is a copy of the organisation's communications structure."