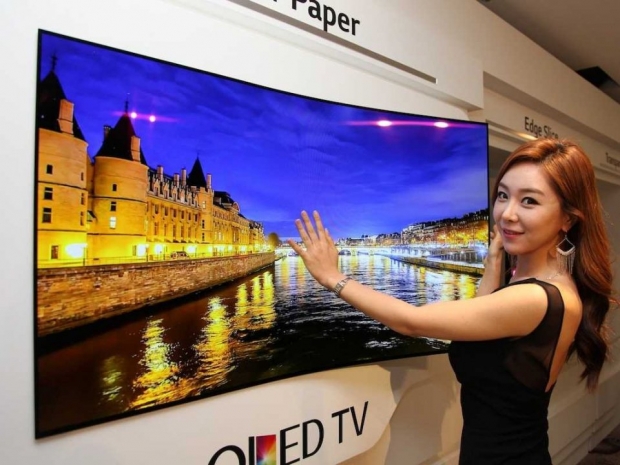 Not so good in the smartphone division

LG Electronics expects first quarter operating profit to rise 20 percent from a year ago to its highest in nine years, beating market expectations.

However, it seems that the good news does not apply to its smartphone division which is still pretty pants. The world’s No.2 television maker did not disclose details, but analysts said bullish sales of OLED TVs and premium home appliances likely offset weakness in its mobile phone division.

Preliminary January-March profit came in at $1 billion - the company said which is LG Electronics’ highest quarterly operating profit since the second quarter of 2009.

Home appliances and TVs are chronically low growth fields, but LG is doing rather well. The home appliance division is seeing fatter margins from high end devices and new products such as its Styler steam closet for clothes increased profits in what is overall a static market.

The mobile phone division is expected to have posted its fourth straight quarter of losses due to fierce competition, albeit a smaller loss than the previous quarter.