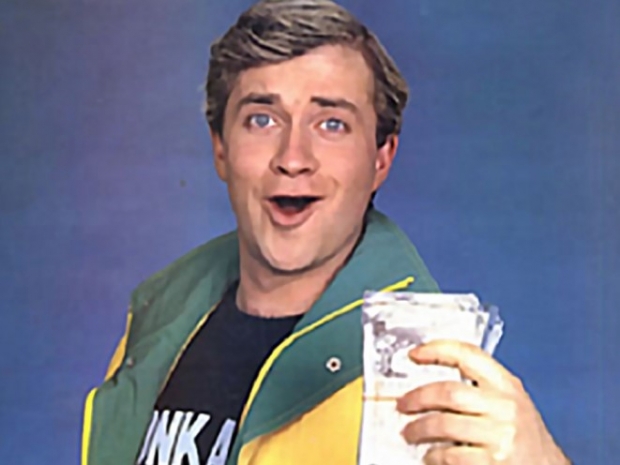 Shut your mouth Intel and look at my wad!

For a while now Intel fanboys have been getting more militant in insisting that AMD is doomed, and Wall Street has been inclined to agree with them.  However all that requires a rethink after AMD revenue in the first quarter jumped 40 percent year over year, AMD said. The biggest gains came from the company's Computing and Graphics Business Segment, which climbed 95 percent to $1.12 billion.

AMD also provided a forecast that topped estimates. The company said it's expecting $1.72 billion in revenue, give or take $50 million, in the second quarter, compared to analyst expectations for sales of $1.58 billion.

CEO Lisa Su said on a conference call with analysts after the earnings report came out that AMD expects that companies will come out with 60 systems based on its Ryzen PC chip architecture by the end of the year.

AMD's Enterprise, Embedded and Semi-Custom segment declined 12 percent to $532 million, primarily due to a drop in semi-custom revenue, which includes chips customised for game console makers. The semi-custom decline is connected to a gain in licensing business that happened in the first quarter of last year - specifically around a gaming console.

With its Epyc server chips, AMD has been trying to gain share in a market dominated by Intel. The chipmaker continues to expect to have mid-single-digit server chip unit share by the end of the year, Su said.

"I will say, for the first-generation Epyc, we're seeing nice customer interest, and it's quite broad. And so it is across enterprise as well as the hyperscale customers. And we view this as a multigenerational play, so we're very excited about what Epyc can do over the next couple of quarters. But we also believe that this is the right investment to make with the customer set as we bring out the second generation of Epyc and the third generation of Epyc, obviously, it would go a little bit faster because the customer set us as a familiar with our system."

AMD will sample the second-generation Epyc chips later this year but will only put it into production next year, Su said. That means Su's unit share estimate for this year solely relies on sales of the first version of the chip rather than the new improved flavour.

Blockchain represented 10 percent of the company's revenue in the quarter, CFO Devinder Kumar said. However, AMD is predicting a drop in graphics revenue in connection to the blockchain, which will partly offset acceleration in semi-custom revenue

In the first quarter, AMD gained share from Nvidia in the graphics card market and took share from Intel in the desktop chip market, analysts at Susquehanna Financial Group said in a note on April 4.

Doomsayers expected much worse from AMD as this quarter was the one where AMD dealt with the fallout from the Meltdown and Spectre security vulnerabilities. But Su said at this point the company doesn't see them having long term effects on the business.

Last modified on 26 April 2018
Rate this item
(0 votes)
Tagged under
More in this category: « Drupal hit by another wave of bugs Europol shuts largest DDoS outfit »
back to top