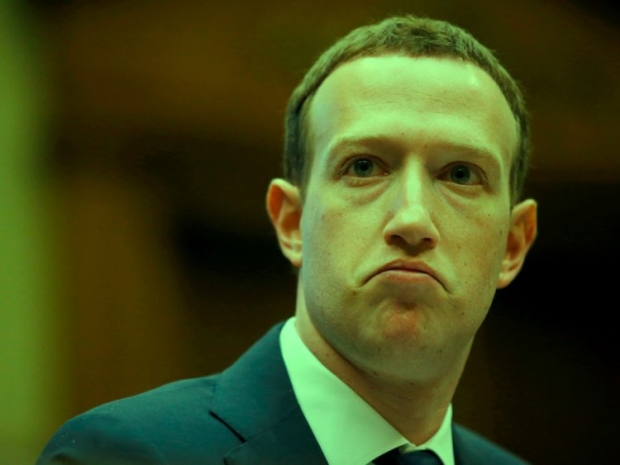 But some European politicians want a break up of Facebook

Facebook founder Mark Zuckerberg has apologised to EU lawmakers for the company's role in the Cambridge Analytica scandal and for allowing fake news to swamp the site.

Zuckerberg apologised to MEPs for Facebook's tools being used "for harm" but it does not see that he earned many friends doing so.

Damian Collins, chair of the UK Parliament's Digital Culture Media and Sport Committee later said the session at the European Parliament had been a "missed opportunity" and that the questioning format allowed Zuckerberg to cherry-pick his responses and not respond to each point.

Still, Zuckerberg got a much rougher ride than he did from the US politicians in April. This was mostly because MEPs involved in the questioning had not received cheques from Facebook as campaign donations and so did not owe Zuckerberg anything.

While the US politicians took turns to cross-examine the Facebook chief in a series of back-and-forth exchanges, the leaders of the European Parliament's various political groups each asked several questions apiece.

Zuckerberg spent 22 minutes going through the huge number of questions put to him during the session and was able to pick and choose the ones he wanted to answer.

Several of the politicians expressed frustration at this and one accused Zuckerberg of having "asked for this format for a reason".

A spokesman for Facebook later contacted the BBC to say it had not chosen the structure. This was subsequently confirmed by the parliament's president, Antonio Tajani.

Tajani admitted that the MEPs had been aware Zuckerberg's time was limited yet had decided to use up much of the allotted period speaking themselves.

He also pointed out that the chief executive had agreed to provide follow-up written answers.

Zuckerberg did not address questions about whether Facebook was a monopoly and how it plans to use data from its WhatsApp division. Nor did he directly answer questions about shadow profiles or whether non-Facebook users' data should be collected.

Guy Verhofstadt MEP had asked Zuckerberg if he wanted to be remembered as "the genius who created a digital monster" which the Facebook boss did not answer.

Even the winner of the Cambridge Analytica scandal, Nigel Farage, seemed to turn on Facebook.  Farage pointed out that Trump and Brexit wouldn’t have happened, since these causes were able to circumvent traditional media to get their message to the public.

“Perhaps you’re horrified by this creation of yours and what it’s led to”, he said to the 34 year old, who looked a bit flabbergasted at Farage.

Tackling other questions, he also said he expected to find other apps that had misused customer data and pointed out that an internal investigation into thousands of third-party developers to see if similar cases to the Cambridge Analytica scandal were happening would take "many months".

So far, he said, Facebook had suspended more than 200 apps.

Last modified on 23 May 2018
Rate this item
(0 votes)
Tagged under
More in this category: « Sony becomes a super publisher Wafer price rises hit foundry firms »
back to top