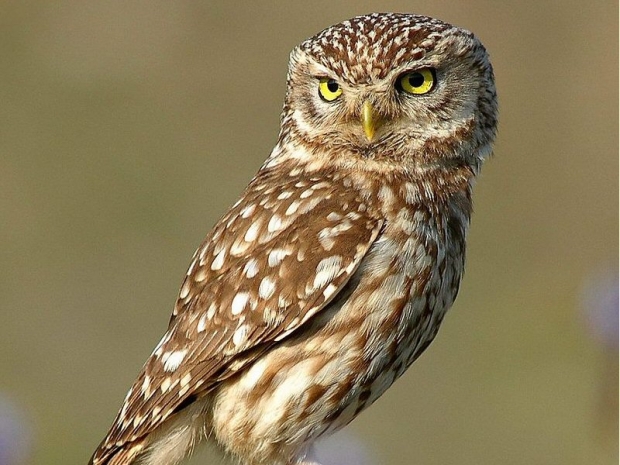 Owl be seeing you later

According to British tabloid newspaper The Sun, Ian Lawton, an antiques dealer, said it was an “accident”.  He told the newspaper that if he'd noticed he'd have never uploaded the revealing photographs.

The advert was up on Ebay for a month until The Sun tipped off the company about the “mistake” when it was immediately whisked off the site.

In Europe the owl is seen as a symbol of wisdom, but in Hindi the word for owl - "ullu" - means fool.

Last modified on 08 June 2018
Rate this item
(0 votes)
Tagged under
More in this category: « Facebook screws up on privacy front again Intel: X86 not sexy, oily data is »
back to top