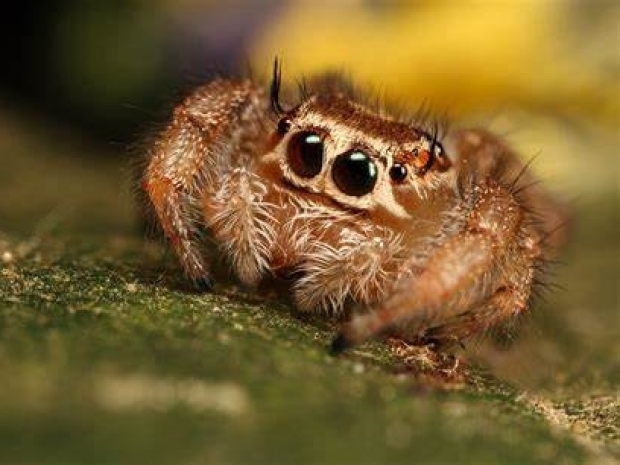 Send in the live spiders

A former eBay executive admitted conducting a terror campaign against a small newsletter which had the temerity to publish a story about the auctioneer pinching customers from Amazon.

David Harville, eBay's former director of global resiliency, is the final one-time eBay employee charged in the case to plead guilty. Six others have admitted to their roles in the harassment campaign targeting a Massachusetts couple who publish the newsletter EcommerceBytes, which eBay executives viewed as critical of the company.

The scheme included sending items like a box of live cockroaches and spiders, a funeral wreath and books about surviving the loss of a spouse to the couple's home. eBay employees also set up fake social media accounts to send threatening messages to the couple and posted the couple's home address online.

Harville and others were charged in June 2020 over the plot, which authorities say was orchestrated by members of eBay's executive leadership team after the newsletter published an article about a lawsuit filed by eBay accusing Amazon of poaching its sellers, authorities said.

Another former executive who pleaded guilty last month, James Baugh, held meetings to coordinate the harassment campaign and directed Harville to go with him to Boston to spy on the couple, the court heard.

It seems that at no point did anyone have the palle to stand up to these moronic managers and say “look this is rather a stupid idea and totally disproportionate to anything that has actually happened.”

Last modified on 16 May 2022
Rate this item
(0 votes)
Tagged under
More in this category: « Samsung considers 20 per cent chip price hikes Computer runs for six months on slime »
back to top