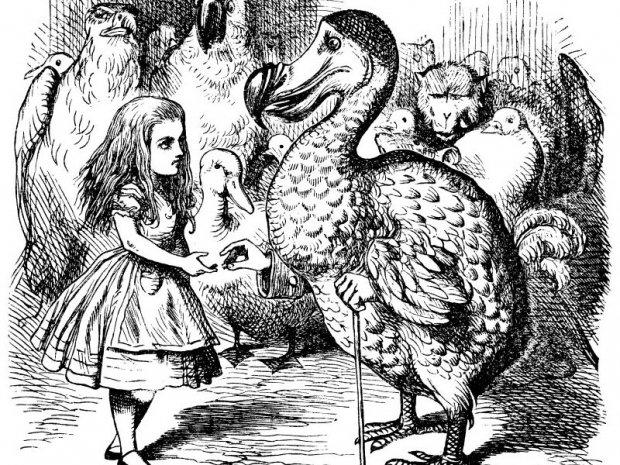 Submerge yourself in a deep data lake

The CEO of chip giant Intel has looked into his crystal ball, read some tea leaves and shuffled his Tarot cards and predicted that Big Data will have the same impact on human existence as oil.

On trend, and wearing a catchy pair of pink socks, Intel's Brian Krzanich compared big data to oil in the 1990s in an interview with Fortune magazine.

Krzanich (58) realised five years ago that Moore's Law had hit the buffers and faced with the fact that his giant company had really a zero smartphone strategy, he has instead decided to steer the behemoth in the direction of self driving, artificial intelligence, and the internet of things.

He  obviously hopes that as big data grows, customers will queue up to buy tickets for its pricey server processors.

Intel is 50 next month and is going through a mid life crisis – with layoffs a plenty and difficulty keeping its “tick-tock” processor clock  showing the right time.  People at the age of 50 often are frequently seen by youngsters as somewhat behind the times.

He told Fortune that he has difficulty standing still. But, like the Queen of Hearts in Alice in Wonderland said: “My dear, here we must run as fast as we can, just to stay in place. And if you wish to go anywhere you must run twice as fast as that.”