USB Type-C is a mess 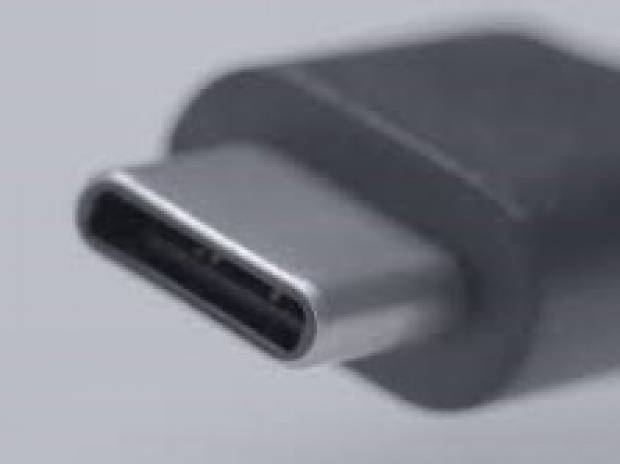 So much for being a cure for cancer

USB Type-C was billed as the solution for all our future cable needs, unifying power and data delivery with display and audio connectivity. However the standard has failed to live up to its promises despite wide adoption.

USB Type-C was supposed to usher in a Golden Age where one cable fitted all phones. Instead, according to a study conducted by Android Authority, it has become a mess of compatibility issues, conflicting proprietary standards, and a general lack of consumer information to guide purchasing decisions. Even the seemingly most basic function of USB Type-C, powering devices, has become a mess.

The problem is that the features supported by different devices aren't clear, yet the defining principle of the USB Type-C standard makes consumers think everything should just work.

There is a wide range of problems  due to the ever bigger range of charging options, varying in both output voltage and current. USB Type-C has its own fast charging options, which can then be augmented by optional USB Power Delivery specifications, and then there are third-party fast charging solutions on top. Some cables don’t even support Power Delivery’s higher currents either, and it’s even rarer to find ones that support the very high power charging needed for laptops, the magazine found.

The charging example clearly demonstrates a very common frustration with the standard as it currently stands. Moving phones between different chargers, even of the same current and voltage ratings, often won't produce the same charging speeds. Furthermore, picking a third party USB Type-C cable to replace the typically too short included cable can result in losing fast charging capabilities.

Part of the problem appears to be USB Type-C’s complexity. Although the idea of one cable to support everything sounds very useful, the reality has quickly become a convoluted combination of proprietary versus on-spec products, differing cable qualities and capabilities, and opaque feature support.

"The result is a standard that looks simple to use but quickly leads to consumer frustration as there is no clear indication why certain cables and features don’t work across devices", Android Authority says.

Last modified on 12 June 2018
Rate this item
(0 votes)
Tagged under
More in this category: « Foxconn investigates its Hengyang plant Apple's Swift is not up to snuff »
back to top