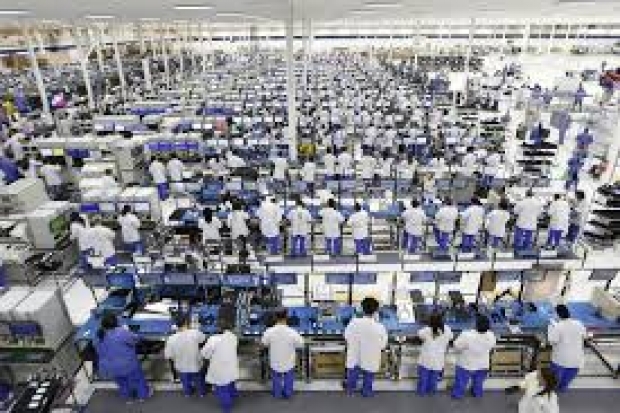 Foxconn is investigating one of its plants in China that makes devices for Amazon after a US watchdog group slammed harsh working conditions at the factory.

Foxconn is taking the report seriously and is carrying out a full investigation of the areas raised by that report,.  If the allegations are found to be true, immediate actions will be taken to bring the operations into compliance with our Code of Conduct, the outfit said.

Foxconn, which makes gear for Apple. came under fire in 2010 for a spate of suicides at plants in China. Foxconn pledged to improve working conditions.

China Labor Watch Program Officer Elaine Lu said its investigation found that about 40 percent of workers at the plant were dispatch workers, far exceeding the 10 percent limit under Chinese law. Dispatch workers were paid at the same rate for regular and overtime hours, rather than time and a half as required, said