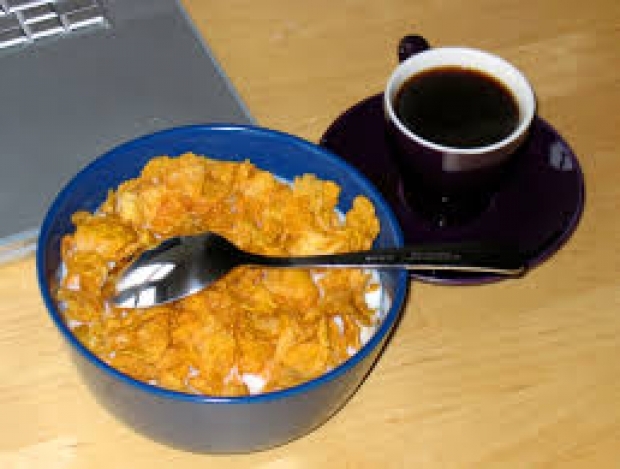 Oracle has announced its commercial support program for Java SE (Standard Edition), opting for a subscription model instead of one that has had businesses paying for a one-time perpetual licence plus an annual support fee.

If you use Java SE 8 you will have to pay up.  It includes support for Java SE 7. From January 2019, Oracle will require a subscription for businesses to continue getting updates to Java SE 8.

The price is $25 per month per processor for servers and clouds. For PCs, the price starts at $2.50 per month per user, again with volume discounts. One-, two-, and three-year subscriptions are available. The previous pricing for the Java SE Advanced program cost $5,000 for a licence for each server processor plus a $1,100 annual support fee per server processor, as well as $110 one-time licence fee per named user and a $22 annual support fee per named user - each processor has a ten-user minimum.

If users do not renew a subscription, they lose rights to any commercial software downloaded. Access to Oracle Premier Support also ends. Oracle recommends that those choosing not to renew transition to OpenJDK binaries from the company, offered under the GPL, before their subscription ends. Doing so will let users keep running applications uninterrupted.

Last modified on 25 June 2018
Rate this item
(0 votes)
Tagged under
More in this category: « Possible candidate names for Intel's next CEO US to insist foreign companies have to obey its copyright laws »
back to top