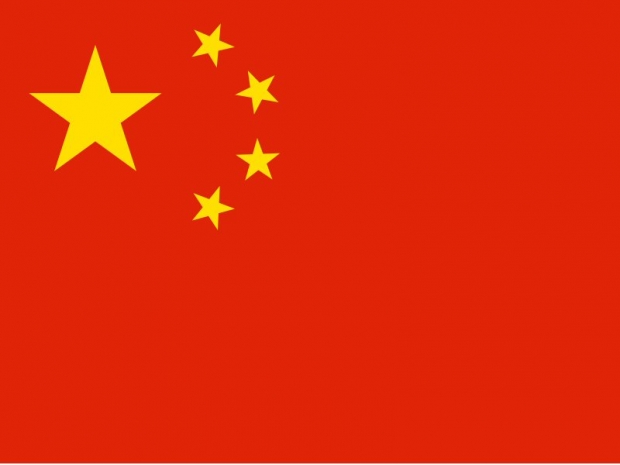 Despite signs that Tesla is beginning to turn the corner on production, it faces a new set of woes tomorrow.

Unless China and the USA call the whole trade war off, North American manufacturers Tesla and Ford will face a 40 percent tariff when import restrictions go into effect tomorrow.

China has made it easier for non-US vehicles to be imported, reducing the tariff on those from 25 percent to 15 percent, increasing the pressure on American manufacturers.

According to the Wall Street Journal, Tesla outlets in Shanghai said that stocks “are running low”. The dealerships will have to raise prices on the already pricey vehicles.

The same newspaper said that China and Mexico will exact tariffs on provolone and mozzarella cheeses.

US manufacturers have put their overstocked cheese in refrigerators, hoping the financial temperature will rise above freezing and they can start selling their products to Mexico and China again.

The expected chaos of the continuing trade wars on electronic supply chains - wars initiated by the US president, and including former allies the European Union and Canada, have yet to emerge.

Last modified on 05 July 2018
Rate this item
(0 votes)
Tagged under
More in this category: « Israeli spooks team up with local startups Chinese break stable quantum entanglement record »
back to top