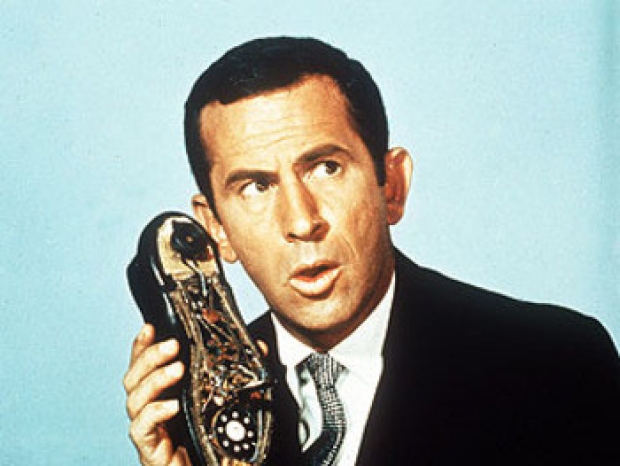 Israel’s domestic intelligence service Shin Beth as called up the countries thriving startup industry to come up with tech which should put the fear of Jehovah into human rights groups.

It had teamed up with seven private Israeli startups to find "unconventional approaches" to technological challenges.

The startups, chosen from among 100 contenders for the maiden Shin Bet accelerator, focus on realms like artificial intelligence, data-based prediction, automated document scanning and screening out disinformation, an agency spokesman said.

“This move reflects our understand that there are brains on the outside, people who may not have the personality or skills for government employment, but who do have a novel approach and technologies that we might want”, the spokesman said.

Each startup won a $50,000 grant to develop a response for a task set by the Shin Bet, whose roles include counter-espionage, counter-terrorism and security for Israeli government officials and diplomatic missions abroad. Tel Aviv University’s venture capital fund TAU Ventures is also involved in the accelerator.

The Shin Bet’s outreach to the private sector follows a similar move by its overseas intelligence counterpart Mossad, which last year set up a fund offering grants of up to two million shekels ($548,000) per project to acquire new spy ideas.

Last modified on 05 July 2018
Rate this item
(0 votes)
Tagged under
More in this category: « ZTE tries to appease US Tesla hit by Chinese tariffs »
back to top