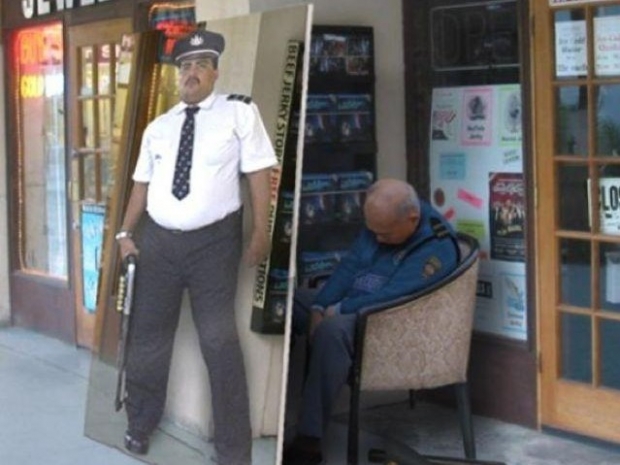 Things are going to get worse

Analyst outfit Gartner has warned that two thirds of companies do not have the in house staff able to deal with security issues.

In a report, Big G claimed that companies which have sizable and well skilled security teams were doing much better than those without. It also found that almost all CIOs it quizzed expected cyber threats to increase in the next three years only 65 percent had a security expert on the payroll.

Gartner's 2018 CIO Agenda Survey revealed that across the globe security is a top concern and not a problem that is going to go away anytime soon.

He said that taking a risk-based approach was imperative to set a target level of cybersecurity readiness.

"Raising budgets alone doesn't create an improved risk posture. Security investments must be prioritized by business outcomes to ensure the right amount is spent on the right things."

Attempts to try to solve the security skills crisis have included reaching out internally in companies to staff that want to go through training as well as reaching out to groups of people that have never worked in the industry before.