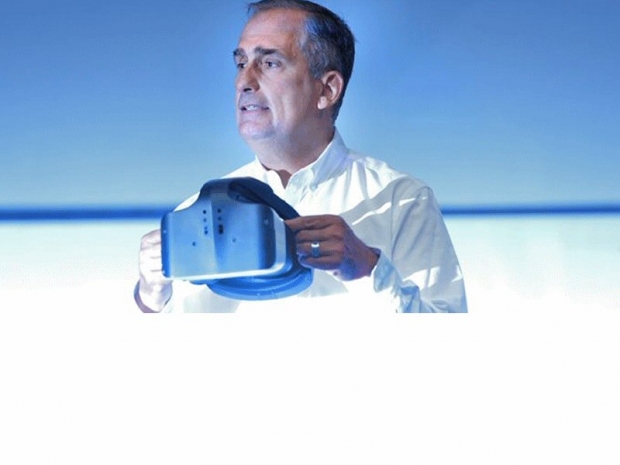 Things are getting better at Intel all the time

The second most important semiconductor company in the world,  Intel (ticker: INTC),  declared results for its second financial quarter and things apparently have never been better, even - or perhaps because - it lost a CEO during the quarter.

Temporary CEO Bob Swan told the financial world that even though it's fifty years old, that doesn't stop it from raking in the cash.

He said in a prepared statement that Chipzilla will deliver its third record year in a row.

He said: “We are uniquely capitalised on the need to process, store and move data.” He thinks there is a $260 billion opportunity  in store. He didn't mention “tick-tock” because though Intel has obviously failed to shrink the die any more, there are other opportunities in store.

Here are INTC's “facts and figures”.

Its profits were rather impressive at $5 billion in Q2 2018, compared to only $2.8 billion in Q2 2017. That's a steep climb of 78 percentage points so it can probably afford not to lay off more staff.

Intel was, of course, really known for its X86 processors, originally licensed from IBM.  That sector rose  six percent up from last year.

If you take its PC and data businesses separately, Chipzilla turned in healthier upturns for its so-called data centric business, with rises of 20 percent or more compared to its PC biz.

Intel believes its data centre business is more important now than its X86 business, so it's not denying that Moore's Law is no more,  at long last.

Swan didn't say how long he will be in the temporary post or who will replace him. The job is still up for grabs. It's still a great company, capitalising on the powerful Xeons that still influence the business world, like never before.

Last modified on 26 July 2018
Rate this item
(0 votes)
Tagged under
More in this category: « AMD announces its Q2 2018 financial results Boffins come up with hydrogen store »
back to top