Boffins come up with hydrogen store 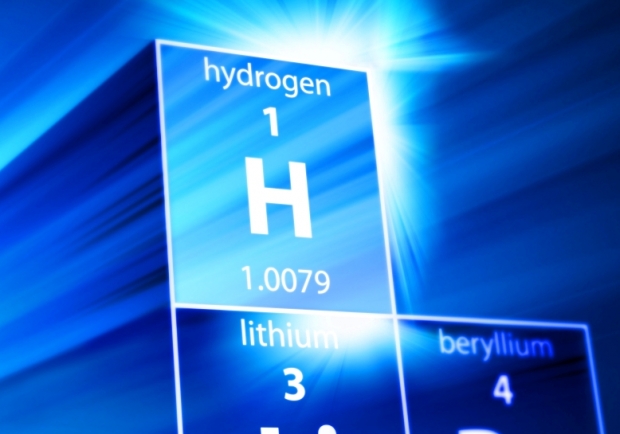 Scientists at the University of Alberta have demonstrated a new data storage technique that stores zeroes and ones by the presence (or absence) of individual hydrogen atoms.

The resulting storage density is an unparalleled 1.2 petabits per square inch -- 1,000 times greater than current hard disks and solid state drives, and 100 times greater than Blu-ray. The researchers, led by PhD student Roshan Achal and physics professor Robert Wolkow, built on a technique previously developed by Walkow that used the tip of a scanning tunneling microscope (STM) to remove or replace individual hydrogen atoms resting on a silicon substrate.

The inconceivably small dimensions allow for an astounding data storage density of 1.1 petabits (138 terabytes) per square inch. By comparison, a Blu-ray disk can "only" store about 12 terabits of data in the same area (one hundredth the data density), while both traditional magnetic hard drives and solid-state drives store somewhere in the region of 1.5 terabits per square inch (a thousandth of the density).

Achal said this could allow massive data bases on a surface the size of a coin.

Achal and his team demoed the technology by creating a 192-bit cell, which they used to store a simple rendition of the Super Mario Bros video game theme song. To show the rewrite capabilities, the scientists also created an 8-bit memory cell which they used to store the letters of the alphabet one by one, represented via their respective ASCII codes.

Last modified on 27 July 2018
Rate this item
(0 votes)
Tagged under
More in this category: « Chipzilla lost Krzanich but makes more cash Samsung gets the nod to bend »
back to top