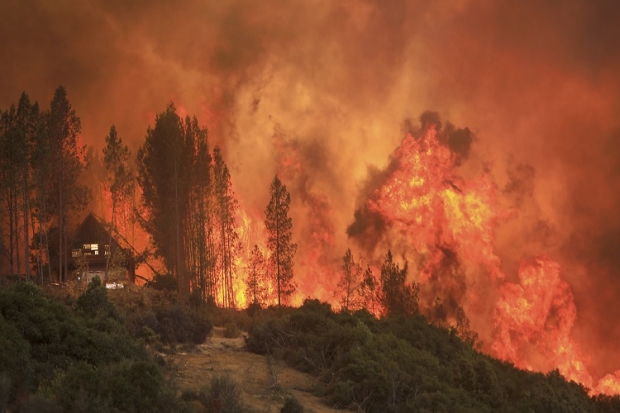 It was just because of data caps

Verizon told a California State Assembly committee about why its "throttling" of county firefighters was completely unrelated to net neutrality. Then it surprised everyone by announcing that it was lifting all data caps on public safety workers with unlimited data plans, including federal justice agencies like the FBI, CIA and Secret Service.

Verizon claimed this was completely unrelated to the fact that 13 California Congressmen are now demanding that the FTC investigate Verizon's throttling of firefighters battling California's 290,692-acre wildfire. "It is unacceptable for communications providers to deceive their customers", the Congressmen wrote, "but when the consumer in question is a government entity tasked with fire and emergency services, we can't afford to wait a moment longer".

Meanwhile, the California Professional Firefighters, which represents more than 30,000 firefighters and emergency personnel, came out in support of a strict new California law that restores net neutrality provisions, saying their group had "come to conclude that if net neutrality is not restored, the effect could be disastrous to the public's safety".

One county fire chief even testified this was the third time in eight months they've been throttled by Verizon.

Last modified on 27 August 2018
Rate this item
(0 votes)
More in this category: « Britain to launch its own GPS system BBC, Roku locked in deadly embrace »
back to top