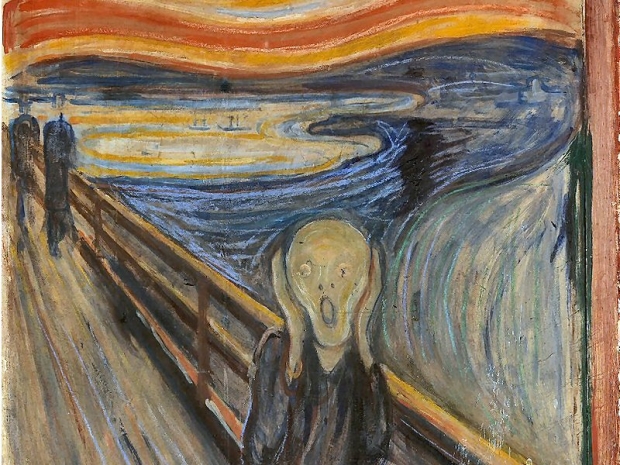 Updated! We can rock you, baby

People using the BBC iPlayer and a number of streaming products are finding themselves between a Roku and a hard place.

12th September 2018 Roku responded to this story. A representative told Fudzilla: "We are aware that Live Restart in BBC iPlayer isn’t working on certain Roku streaming players. While we are actively working with the BBC to find a resolution customers can continue to use the BBC iPlayer channel for live TV or on demand streaming. We hope to resolve this soon."  We are still waiting for a response from the BBC.

Some months ago, the BBC posted a notice on its website warning people that there is a problem with using its iPlayer and products including Roku kit.

On the BBC website there's a notice about incompatibilities between the iPlayer and kit including Roku and NOW, which you can find here.

The BBC says: "We are aware that the Live Restart feature is not working correctly on specific Roku and NOW TV devices. We are working with the manufacturers to fix this issue but whilst it is under investigation, you will not be able to restart live programmes. You can continue to watch live TV through BBC iPlayer."

This is obviously news to the manufacturers of Roku.

In a statement, a representative told Fudzilla: "Roku is only a platform to stream the channels, it might be an issue between the Roku and the channel update. Since the other channels are working fine and you have issues only with BBC iplayer kindly contact the channel provider and check with them."

So this is a clear case of a deadly embrace. It's deadlock.

Last modified on 12 September 2018
Rate this item
(1 Vote)
Tagged under
More in this category: « Verizon claims it is not throttling the fire service due to net neutrality AT&T associate is using robot calls to lean on net neutrality politicians »
back to top