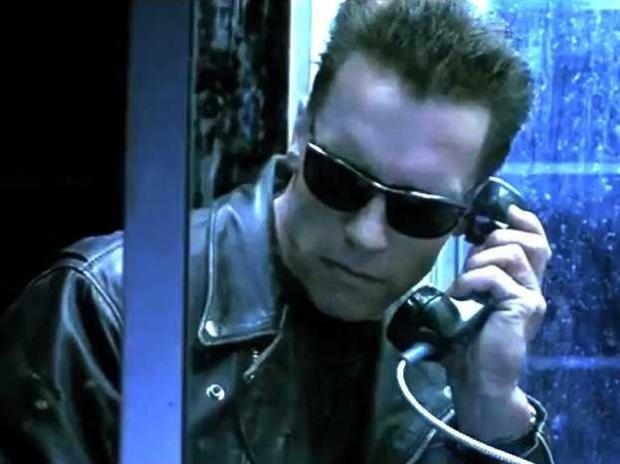 AT&T apparently thinks that people love being disturbed by robot calls and will immediately call their local politicians to complain about this terrible new law.  To make matters worse the robot calls are targeting elderly people who will be terrified about their phone bills going up.

The fact that the calls are untrue does not seem to matter in the US.  In Europe, the group would have been hauled before a misleading advertising standards watchdog and forced to ring up the people.

"Your Assembly member will be voting on a proposal by San Francisco politicians that could increase your cellphone bill by $30 a month and slow down your data", says a voice on an automated call paid for by legal reform group the Civil Justice Association of California (CJAC). "We can't afford higher cell phone bills. We can't afford slower data. We can't afford Senate Bill 822 (more popularly known as SB822)."

The call urges constituents to contact their state representative and ask them to vote no on the bill, which passed a Senate committee last week and will be heard in the Assembly this week. It even provides an option to connect to the recipients' Assembly member automatically. At the top of the call, it cites the non-profit Congress of California Seniors, leading many - including state senator Scott Wiener, the net neutrality bill's author -- to believe the calls are targeting senior citizens specifically. "The industry has engaged in a massive misinformation campaign around this bill for months", Wiener said.

But the claim that cell phone bills will go up is not based on anything in the actual bill, which would simply restore the federal rules that telecom companies operated under from 2015 until the 2017 repeal, which only went into effect a few months ago.

Last modified on 28 August 2018
Rate this item
(0 votes)
More in this category: « BBC, Roku locked in deadly embrace Trump lashes out at Google »
back to top