Texas University to get new supercomputer 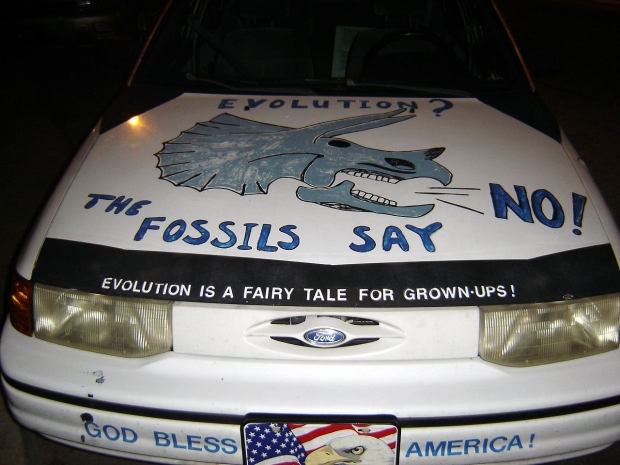 Will be modelling everything that Texans don't believe in

A new supercomputer is going to be installed in the University of Texas which will quickly prove everything that Texans do not believe including global warming, particle physics, and that the earth is older than 6,000 years.

The National Science Foundation awarded UT Austin's Texas Advanced Computing Center (TACC) a $60 million grant to buy and operate a supercomputer named Frontera, according to a joint statement Wednesday from the university and NSF.

"Supercomputers -- like telescopes for astronomy or particle accelerators for physics -- are essential research instruments that are needed to answer questions that can't be explored in the lab or in the field", Dan Stanzione, executive director of the TACC, said in the statement.

"I am very pleased with the outlook for the next Leadership-Class Computing Facility awarded to the Texas Advanced Computing Center where we foresee the opportunity to accelerate discoveries that will benefit education, research, industry and our nation as a whole", said Jim Kurose, NSF's Computer and Information Science and Engineering assistant director.

NSF previously awarded the school a $30 million grant in 2017 for a supercomputer named Stampede2. So far it seems ordinary Texans have not found out that one of Satan's brains is operating in their midst, probably they think that Stampede2 is just a cowboy game for geeks.

Last modified on 30 August 2018
Rate this item
(0 votes)
Tagged under
More in this category: « LG shows the world's first 8K OLED TV at IFA 2018 Panasonic flees London »
back to top