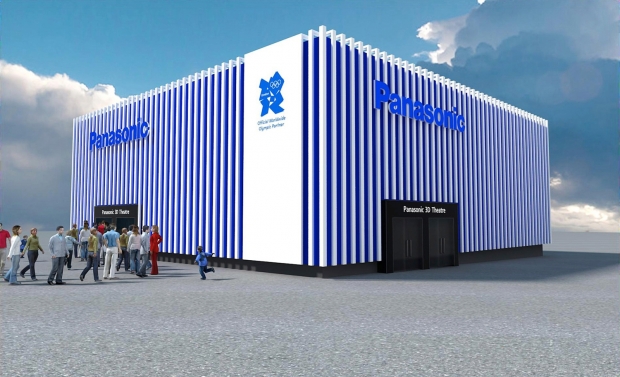 Panasonic is to move its European headquarters from London to Amsterdam in October to avoid potential tax problems linked to Brexit.

Of the employees based out of London office, 10 to 20 engaged in auditing and financial operations will be moved to the Netherlands, with only investor relations staff staying, the Nikkei report said.

Britain is due to leave the EU in March 2019, and the country is widely expected to drop down the loo and enter a dark age which will only be enlightened by the muttering of people telling themselves how great things are now that they don't have so many foreigners about and how terrible the NHS used to be.

Last modified on 30 August 2018
Rate this item
(0 votes)
Tagged under
More in this category: « Texas University to get new supercomputer Micron spends $3 billion expanding its semiconductor plant »
back to top