France and Germany working out how to tax big tech 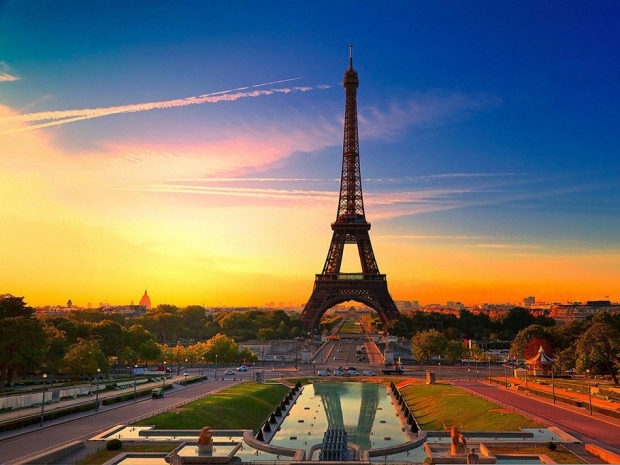 The European Union is working out a way to tax big tech and thinks that an agreement could still be found by the end of the year.

The deal is being championed by Germany and France but is being opposed by Ireland, which fears Big Tech will just move away and the Nordic countries who fear retaliation from the US.

Germany’s Finance Minister Olaf Scholz said the plan is to charge a three percent levy on digital revenues of large firms like Google, Facebook and Apple that are accused of routing their profits to the bloc’s low-tax states.

“It is necessary to take some time for debate”, Scholz told reporters at a Vienna meeting of EU finance ministers, adding that he aimed at reaching a compromise by the year end.

EU officials said Germany wants to make sure the tax does not damage its carmakers, who could face retaliatory measures from international partners, or fall within the scope of the new taxation if their digital revenues increased.

French finance minister Bruno Le Maire, one of the main supporters of the new levy, tried to facilitate a compromise by offering to add “a sunset clause” to the European Union tax.

Under his proposal, the new tax would end once a deal is reached at global level on the taxation of digital companies.

The EU plan already foresees that the three percent levy would be only a temporary solution until a global deal is reached. Le Maire’s proposal makes clearer that the tax has an expiry date.

EU tax reforms require the backing of all its 28 member states to be adopted. Austria, which is holding the EU’s rotating presidency, is working to find a compromise by the end of the year.

Only revenue from online advertising services, in which Google and Facebook excel, and from virtual marketplaces, such as Amazon, would be subject to the new tax.

Eleven EU states are already planning national web taxes, which are likely to be adopted if no EU solution is agreed.

Last modified on 11 September 2018
Rate this item
(0 votes)
Tagged under
More in this category: « FCC claims it can pre-empt state Net Neutrality rules EU lawmakers vote on digital copyright reform »
back to top