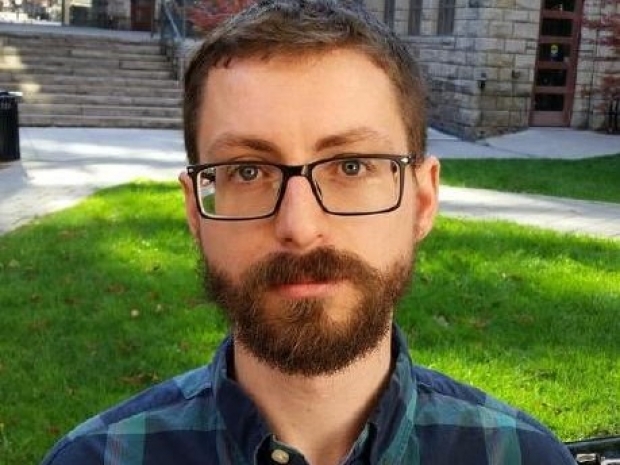 We have lost our values

A senior Google research scientist has quit the company in protest over its plan to launch a censored version of its search engine in China.

Jack Poulson worked for Google's research and machine intelligence department, where he was focused on improving the accuracy of the company's search systems.

However, in early August, Poulson raised concerns with his managers at Google after it was revealed that the internet giant was secretly developing a Chinese search app for Android devices.

Code-named Dragonfly, the search system was designed to remove content that Chinese mandarin think is sensitive, such as information about political dissidents, free speech, democracy, human rights, and peaceful protest.

After chatting with his bosses, Poulson decided in mid-August that he could no longer work for Google. He resigned and his last day at the company was August 31.

He told The Intercept in an interview that he believes he is one of about five of the company's employees to resign over Dragonfly.

He felt it was his "ethical responsibility to resign in protest of the forfeiture of our public human rights commitments".