Internet will be split in two 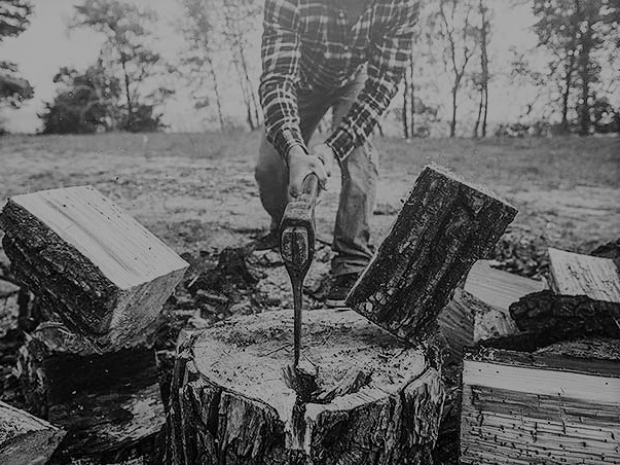 The internet will split into two different worlds within the next decade – and China will lead one of them, according to Eric Schmidt.

The multi-billionaire says the censorship and control the Chinese government wields over its citizens' online access means it is incompatible with the democratic internet of the west.

This means there will be two distinct versions of the world wide web by 2028, one run by China and the other by the US.

The process is already happening, with the so-called Great Firewall of China blocking Chinese citizens from accessing several of the internet's most popular websites, including Facebook and YouTube.

Instead, Chinese equivalents such as search engine Baidu offer the web services of their banned western equivalents.

Schmidt was talking to the assembled throngs at a private technology conference in San Francisco hosted by Village Global VC on Wednesday.

He said the internet will likely have two clear and separate voices, rather than mass fragmentation worldwide.

"I think the most likely scenario now is not a splintering, but rather a bifurcation into a Chinese-led internet and a non-Chinese internet led by America", Schmidt said.

He failed to mention Europe, but I guess he thinks that since the EU has a habit of rolling over for big US technology companies, it will just do as it is told.

Last modified on 24 September 2018
Rate this item
(0 votes)
Tagged under
More in this category: « Samsung wins battle of the MPEG patents Britain to create 2,000 strong anti-Russian cyber force »
back to top