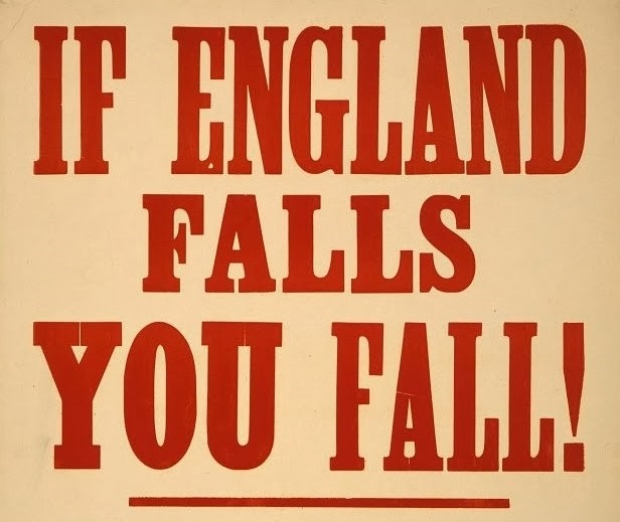 While the UK can't afford to upgrade computers for the NHS to something a little more secure, it is splashing out huge amounts of money on spy equipment to keep the Russians out.

Britain is significantly increasing its ability to wage war in cyberspace with the creation of a new offensive cyber force of up to 2,000 personnel

The plan by the Ministry of Defence and GCHQ comes amid a growing cyber threat from Russia and after the UK used cyber weapons for the first time to fight Islamic State.

The new force - expected to be announced soon - would represent a near fourfold increase in manpower focused on offensive cyber operations.

Made up of GCHQ officials, military personnel and contractors, it looks set to receive more than £250 million in funding, according to one source.

A second source said that the figure would likely be higher.

General Sir Richard Barrons, a former commander of Joint Forces Command, which is responsible for military cyber, said enhancing the UK's ability to launch cyber attacks is paramount at a time when countries such as Russia are already on the offensive.

"By adopting offensive cyber techniques in the UK we are levelling the playing field and providing new means of both deterring and punishing states that wish to do us harm", he said.

Last modified on 24 September 2018
Rate this item
(0 votes)
Tagged under
More in this category: « Internet will be split in two Richard Liu accused of rape »
back to top