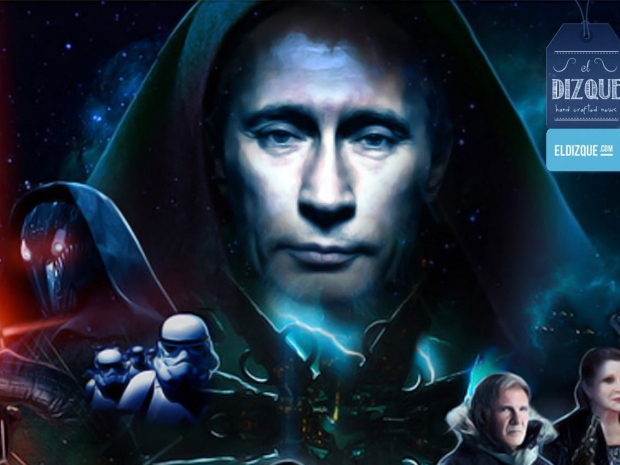 According to a report by researcher Morten Bay entitled "Weaponising The Haters: The Last Jedi and the strategic politicisation of pop culture through social media manipulation", Russian trolls actively and deliberately, organised political influence measures disguised as fan arguments.

“The likely objective of these measures is increasing media coverage of the fandom conflict, thereby adding to and further propagating a narrative of widespread discord and dysfunction in American society. Persuading voters of this narrative remains a strategic goal for the US alt-right movement, as well as the Russian Federation”, he said.

The paper analyses in depth the negative online reaction, which is split into three different camps: those with a political agenda, trolls and what Bay calls “real fantagonists,” which he defines as genuine Star Wars fans disappointed in the movie. He found “Overall, 50.9 percent of those tweeting negatively [about the movie] was likely politically motivated or not even human”.

Only 21.9 percent of tweets analyzed about the movie had been negative in the first place, and a number of these users appear to be Russian trolls.

Moreover, he suggests, complaints about Lucasfilm’s reported politicisation of the franchise by many of the disaffected fans says more about the fans than it does Disney or Lucasfilm’s treatment of it.

“Since the political and ethical positions presented in the new films are consistent with older films, it is more likely that the polarisation of the Trump era has politicised the fans”, Bay argues.

“The divisive political discourse of the study period and the months leading up to it, has likely primed these fans with a particular type of political messaging that is in direct conflict with the values presented in The Last Jedi.”

Last Jedi director Rian Johnson shared the tweet on the paper and said he was “Looking forward to reading it, but what the top-line describes is consistent with my experience online”.

Last modified on 03 October 2018
Rate this item
(0 votes)
Tagged under
More in this category: « BitTorrent is back Apple's pricey laptops shipped with manufacturing mode switched on »
back to top